Cesc Fabregas has given his version of the infamous “Pizzagate” incident in an exclusive interview with beIN SPORTS. The then Arsenal midfielder threw a slice of pizza at Manchester United boss Sir Alex Ferguson, following his sides 2-0 defeat at Old Trafford during the height of the rivalry between the Premier League giants.

Fabregas, who now plays for Ligue 1 side Monaco looked back on the moment, which caused a stir in the British media following the bad-tempered encounter which was marked by referee Mike Riley awarding a controversial penalty to United after Wayne Rooney appeared to dive to win the spot-kick for his side. 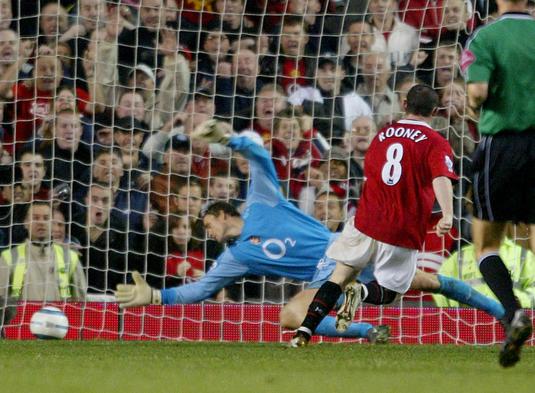 “The way it happened we felt a little cheated you know because we didn’t deserve to lose to that game we were upset and there was a little bit of a fight.”

The Spanish midfielder was an unused substitute for the game, admitted that he was late to the fracas in the Old Trafford tunnel, but did have time for a quick post-game snack.

“When you have thirty players going into the dressing room, it’s a little bit tight there was a little pushing around and a small fight. Because I didn’t play I was one of the first players to go into the tunnel and I just saw a pizza because I was hungry.”

“I started hearing shouts and I went out and saw Rio Ferdinand all the big boys Thierry, and Sol Campbell going together, getting into a fight.” 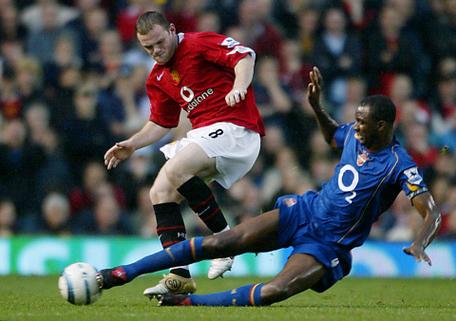 With both United and Arsenal stars scuffling in the tunnel the teenager Fabregas instinctively threw the Pizza at his rivals, fully aware that he was unable to get involved with any of the physical action.

“When you are young and I was a little like this, I just didn’t know what to do as I was so small and skinny and to be honest I didn’t aim at anyone, but Man United were on one side so I just did it because there was nothing I could do because the tunnel was full of big guys having an argument.” 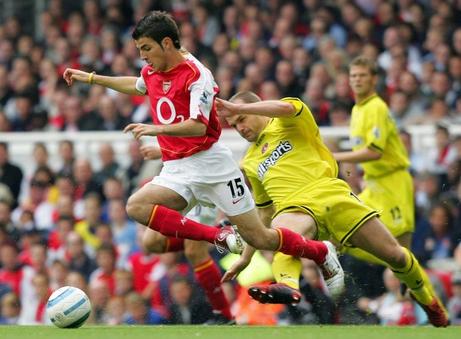 More controversial perhaps was that the errant Pizza pot-shot landed on then United boss Alex Ferguson. Although the identity of Fabregas had remained a mystery for several years, the World Cup winner quickly apologized for his petulance.

“I found out later it touched Mr Ferguson and I apologized already publicly and I’ll do it again. It wasn’t intentional it was a moment that just happens.”

Fabregas, who went on to play for Barcelona & Chelsea saw the funny side of the incident that gripped the British press afterwards and admitted that now he wouldn’t turn to pizza should another incident flair up on the pitch.

“I was young, I definitely wouldn’t use a pizza now, I would get straight in there now!”

You can watch the rest of the interview with the Monaco midfielder in the video above.