Chelsea chairman Bruce Buck has insisted that the club will do everything that they possibly can to ensure that Eden Hazard commits his long-term future to the West London club.

Hazard has been extensively linked with a move to Real Madrid in recent weeks, after an impressive start under new boss Maritzio Sarri, scoring seven goals in the Premier League.

Buck, who was in Doha for the Financial Times future of football event has been Chairman of Chelsea since 2003 and stressed that the Blues want their Belgian winger to sign a new deal with the club.

“Every Chelsea fan in London and around the world loves Eden Hazard, and he’s not only a great footballer but I think he’s a wonderful lad. We want him to stay and we will do what we have to do to entice him to stay. “ 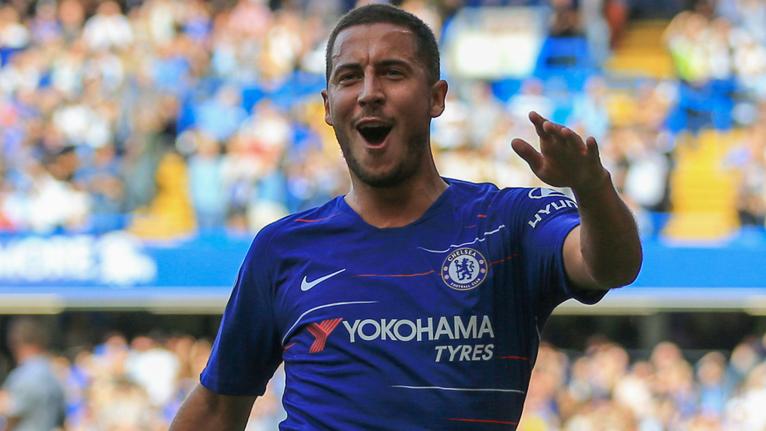 Hazard currently has two years left on his deal, which could back Chelsea into selling their star man to get the most possible money from the player. A similar situation that the five-time Premier League winners faced this summer with keeper Thibaut Courtois who moved to Los Blancos on a cut-price deal.

However,  Buck batted away the question claiming that the side has to look at the performances of Hazard over the course of the season. “ Let’s see how it goes between now and the end of the season.”