Arsenal will be looking to register their first win of the domestic season on Sunday when they welcome London rivals to the Emirates stadium.

Nothing is ever straightforward for Arsenal who signed both Martin Ødegaard and Aaron Ramsdale earlier this week to a backdrop of fan unrest after a predictable 2-0 defeat to Brentford to open up their Premier League campaign. Whilst the Gunners are currently the biggest spending side in Europe, fans are worried of the direction of the club under Mikel Arteta questioning the credentials of the Spanish coach.

Things will not get easy for the Gunners as Champions League winners Chelsea head to the Emirates looking to build on their 3-0 win against Crystal Palace. Emile Smith Rowe was the standout player against Brentford and the youngster is likely to reprise his role in midfield.

Arsenal did reveal that four players in the side did contract COVID-19 before the Brentford game including strikers Pierre-Emerick Aubameyang and Alexandre Lacazette, it remains to be seen if the pair will be in contention on Sunday.

In injury news, Gabriel, Thomas Partey and Eddie Nketiah are all unavailable for selection whilst visa issues will rule Martin Ødegaard out of the contest. 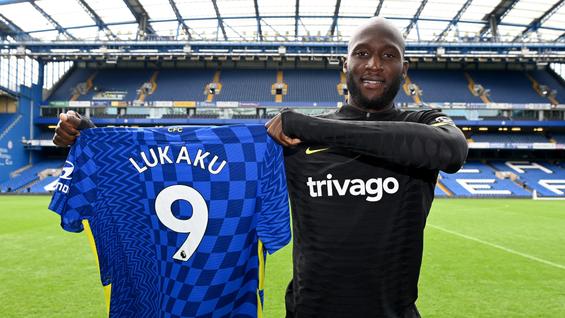 As for Chelsea, all seems good for the side from West London. Thomas Tuchel’s side brushed aside Crystal Palace with ease last weekend. Add into the equation the record signing of Romelu Lukaku and you can understand why many are tipping the Blues to be creditable title contenders this season.

Part of the reason why Chelsea are considered to be one of the front runners this season is their depth in attack. Kai Havertz has started the season impressively and will be looking to continue that form against an Arsenal side who have been prone to defensive errors. His pressing off the ball could be vital as Chelsea look to pressure Arsenal, looking to force an error.

In team news, Romelu Lukaku is set to play a part after sealing his return to Chelsea. N'Golo Kante looks to have shaken off an ankle injury to start. The pair of  Christian Pulisic and Ruben Loftus-Cheek will not be available after testing positive for COVID-19.