Substitute Harvey Barnes scored a dramatic stoppage-time equaliser as Leicester City claimed a 2-2 draw away to West Ham on Saturday.

Barnes' first Premier League goal came two minutes into added time, just after it looked like a late strike from West Ham's Lucas Perez, who had also come off the bench, had given the hosts victory.

A frantic finish to the contest came after a relatively quiet opening hour, in which Michail Antonio headed in his fifth top-flight goal of the season as the hosts attempted to bounce back from a three-match losing streak.

The drama began when in-form Jamie Vardy scored his ninth goal in 10 Leicester games to equalise after the break, Barnes ultimately having the last word after Perez had struck eight minutes from time.

The reverse fixture in October also ended in a draw, and West Ham have now only won one of their last 10 meetings with the Foxes. 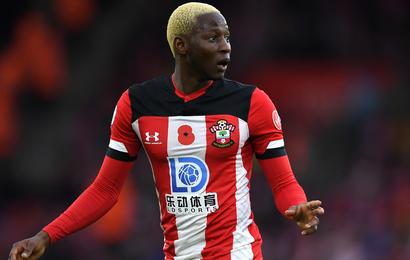