In a brief statement online, the Premier League champions confirmed that the Netherlands international injured knee ligaments and will undergo further assessment after the operation before a timescale is given for the injury.

"Van Dijk was required to be substituted and further assessment on the injury has revealed an operation will be needed.

No specific timescale is being placed upon his return to action at this stage.

Following surgery, Van Dijk will begin a rehabilitation programme with the club’s medical team to enable him to reach full fitness as soon as possible."

The absence of Van Dijk will be a major blow for the Reds as they look to retain their Premier League title. 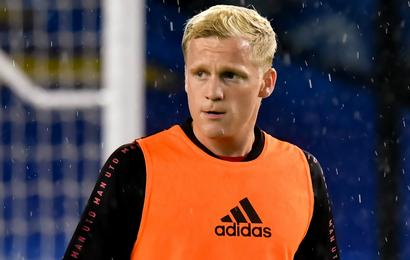