Manchester United manager Ole Gunnar Solskjaer will resist the temptation to grant Mason Greenwood a regular starting spot despite another fine showing from the teenager.

Greenwood scored one and assisted another as United eased to a 3-0 win over Partizan Belgrade in the Europa League on Thursday.

The 18-year-old forward combined well with Anthony Martial and Marcus Rashford in a mature 90-minute performance.

Solskjaer admires Greenwood's ability but will not easily bow to calls for him to be handed a first Premier League start for the season.

"I think we're finding the right balance between playing him, resting him and training him," Solskjaer said.

"He needs to learn the man's game. He's gone up from the Under-18s last year, now he's training with the first team every day and you can't just turn that switch on and off. You've got to perform every day if you're going to be accepted into a group like this."

Solskjaer continued: "The DNA of this club, and it's always been in our philosophy and my philosophy, is to give young players with the right attitude a chance.

"If he really stamped his authority every single day in training and [had] been the best option he would have played every game.

"But as a young boy you expect ups and downs, and he's had some downs. I think he's on the way back up again."

Martial and Rashford joined Greenwood on the scoresheet against Partizan as United cruised through to the Europa League knockout stages.

While eager to improve the club's middling Premier League results, Solskjaer accepts the knockout competitions are where the Red Devils can realistically contend for silverware.

"I don't want to stop winning in cups," he said.

"We've spoken about that before. The Premier League trophy is out of our reach, we're too far behind the top teams, but any trophy you can get your hands on, we're going to go for.

"But we need to improve our league form, definitely."

United have the chance to do that at home to Brighton and Hove Albion on Sunday.

Solskjaer expects Harry Maguire to be fit but Victor Lindelof, who has failed to train this week, is in doubt with a foot problem.

Next Arsenal midfielder Ceballos out of Leicester trip
Read 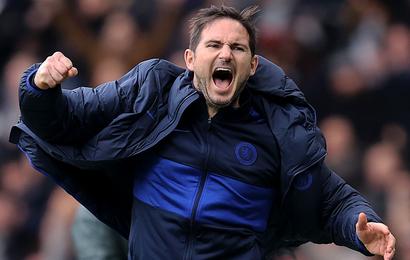 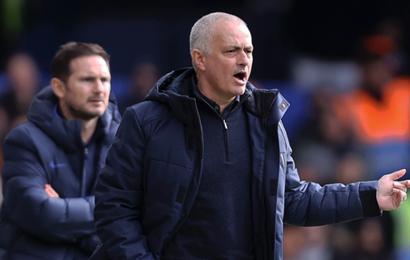