Wayne Rooney claims he is still good enough to play in the Premier League as the former England striker prepares to take up a player-coach role with Derby County.

Rooney scored 208 goals in the English top flight during two spells with boyhood club Everton either side of his time at Manchester United, where he became the club's top scorer.

He joins a Rams side siting 16th in the second tier, but Rooney believes he can still cut in the top division.

"I still felt I could do it when I was at Everton, but other people made their decisions on that," said the 34-year-old, who watched Derby lose 1-0 to Millwall at Pride Park on Saturday

"Now my ambition is to get Derby back in the Premier League and hopefully play my part there for them.

"Ryan Giggs was able to play into his late thirties in the Premier League and Gareth Barry says he wants to do it at 40.

"Given the right team around me, then I could still play in the Premier League."

Rooney plans to go into management in the future, but believes he still has a lot to offer on the pitch if teams play to his strengths.

"It's important to understand football. It is not all about running round, it is about using your head to play the game," he explained.

"Sometimes that gets lost, because you don't score as many goals or whatever.

"The two teams I played for in the Premier League were Manchester United and Everton. I am at Derby now, and hopefully we can get there with them." 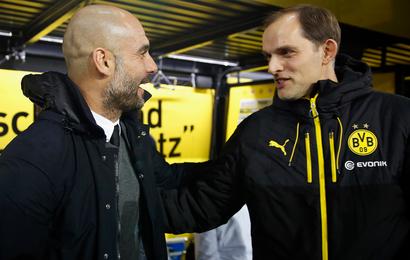 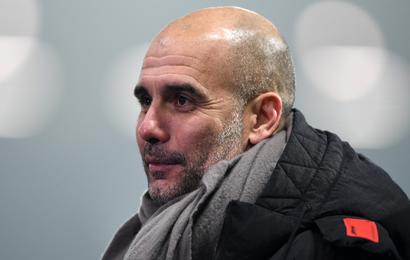