For every iconic striker that has graced the Premier League and grabbed the headlines, there has been a clutch of midfielders who have provided a clutch of goals and secured their place in the all-time scoring charts.

Whether they were dead-ball specialists or had a natural eye for goal, those in the middle of the park played a huge role for teams who regularly competed at the top of the table.

The most clinical of all is Frank Lampard. With 177 goals, the current Chelsea boss is the only midfielder in Premier League history to score more than 150. It’s little surprise Chelsea’s record goal-scorer (211 overall) reached this feat with a keen eye for goal and an exemplary record from the penalty spot.

One of Lampard’s other strengths was his perfect timing when it came to attacking runs into the area, and his goals were a key source in Chelsea winning three Premier League titles during his playing career at Stamford Bridge. 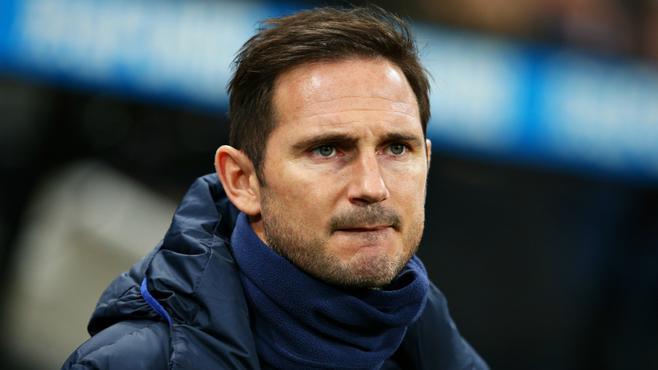 If Lampard was a huge source of Chelsea goals, Steven Gerrard felt like the epicentre of everything Liverpool did for over a decade. The Reds’ talisman was a matchwinner on countless occasions, be it a spectacular long-range strike or a high-pressured set piece situation.

Gerrard’s most productive years came when used as an attacking midfielder behind Fernando Torres and his 120 goals see him in the competition’s all-time top 20 list.

If there’s one central midfielder who had an eye for the magnificent, Paul Scholes took some beating. Scholes’ back catalogue is awash with picture book goals that feature on many a goal of the season compilation, and his long range strikes still marvel to this day.

He may not have been blessed with natural pace, but the ‘Class of ‘92’ graduate developed a knack for late attacking runs and the ability to link attacks together so well with teammates. Overall, his 107 goals contributed to 11 Premier League titles for Manchester United and to some he is regarded as one of the greatest midfielders of his generation.

Next On this day in sport: Title glory for Arsenal 'Inv
Read