Premier League clubs recorded 10 positive cases of coronavirus in the latest round of testing.

The confirmed cases came from a total of 1,595 players and staff tested between September 21 and September 27.

It is the highest number of positive results for a single week within the 2020-21 season and an increase of seven from the last week's tests.

The previous highest figure for the season was four, which were recorded between September 7 and 13.

"Players or club staff who have tested positive will self-isolate for a period of 10 days," the Premier League said in a statement.

The latest figures include three at West Ham, which were confirmed by the club last Tuesday. 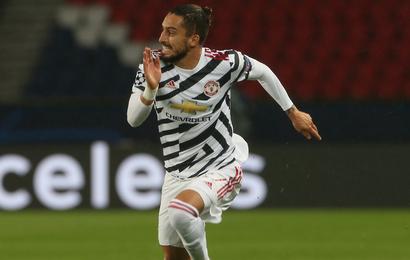