Ole Gunnar Solakjaer believes squad rotation will be crucial during the second half of the season and accepts some of his Manchester United players will be "angry" with him if they are not in the starting XI.

After a sluggish start to the season, United are now in the midst of a nine-match unbeaten streak in the Premier League after Tuesday's last-gasp win over Wolves at Old Trafford.

They are just three points behind leaders Liverpool and have a game in hand on the Premier League champions, who drew 0-0 with Newcastle United on Wednesday.

Solskjaer made six changes from Saturday's 2-2 draw with Leicester City for the visit of Wolves and the Red Devils boss insisted his players will have to get used to him shuffling his pack as the season progresses.

"We have a strong squad and have rotated a lot," he told a media conference ahead of Aston Villa's visit to Old Trafford on Friday.

"Injuries and suspensions will happen but our squad is well capable of being ready for every game.

"Often, you feel you deserve to play and you're left out. That's part of being at Manchester United. We have top players everywhere and if you're going to win something you have to contribute.

"That's the way it's going to be. Players will have to be angry with me until the next time they play and, believe me, they're not happy when I tell them they're on the bench.

"We have a strong competition for places, which is good. It means you cannot go around and think you can fake your way in this team.

"Everyone is privileged to be part of Manchester United. It's a fantastic club with a fantastic history so enjoy it as much as you can and maybe you'll enjoy some fantastic times."

Villa have enjoyed a fine start to the season and sit just four points behind United in fifth, having played a game less.

They have a dismal record against United, though, having won just one of their last 43 games against the 13-time Premier League champions.

Despite that, Solskjaer expects a tough game against a side who spectacularly thumped Liverpool 7-2 earlier in the campaign and claimed a 2-2 draw at Old Trafford in the corresponding fixture last season.

"They've been brilliant," he added. "Dean Smith has done a fantastic job. We played them pre-season and they beat us so we know how tough this is going to be.

"When you beat Liverpool 7-2, it's not just defending, it's counter-attacking, quality players, and that was maybe the game everyone will remember from this season."

In Jack Grealish, Villa have the Premier League's leading chance creator so far this season, with the England international having crafted 51 opportunities, including six assists.

Grealish was heavily linked with United in the off season, but elected to sign a new contract at Villa Park.

"He's a player Villa and England have improved," Solskjaer said of the 25-year-old.

"We know he's a player we have to look for. We've faced him enough times to know it's going to be a difficult game."

Next Cavani handed three-match ban by FA for controvers
Read 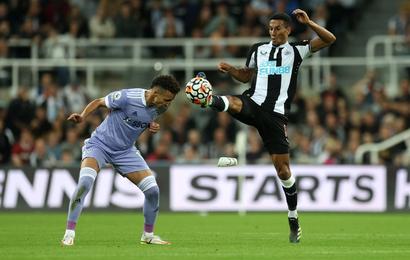 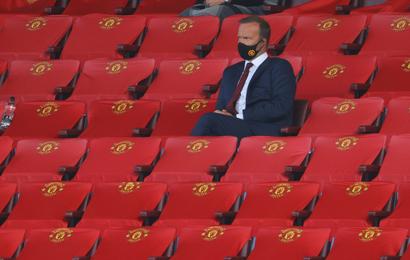 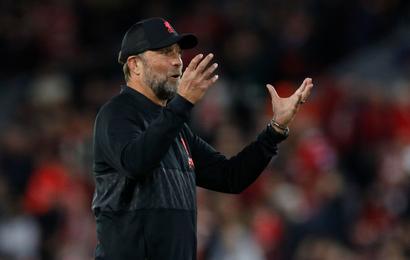 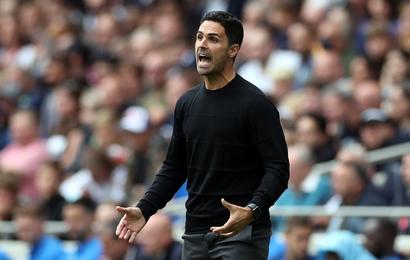 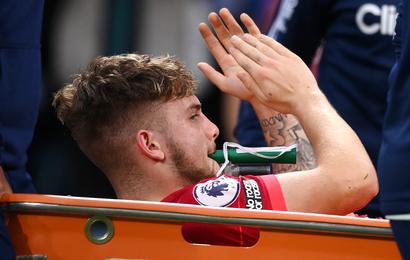 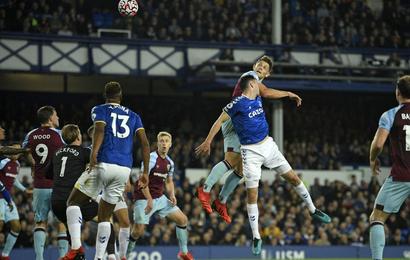