Liverpool securing a top-four finish in the Premier League would now be a surprise given their dramatic dip this season, according to former Reds midfielder Jamie Redknapp.

The England international is expected to be out until April after undergoing surgery on the groin injury sustained in the derby defeat to Everton.

Liverpool are sixth in the Premier League table with 13 matches to go, with a realistic prospect of them dropping further if Everton and Aston Villa below them win their games in hand.

They have lost six of their last nine Premier League games, as many as they had in their previous 100 in the competition.

"When West Brom came to Anfield, they sat back and let Liverpool get crosses into the box and because they haven't got that focal point of a big striker - you end up crossing the ball for the sake of it.

"Liverpool have struggled, especially when they go a goal behind, to find the answer.

"It will come, of course it will come, but right now everything Liverpool do feels difficult, when you're in a team struggling for form, even the basics are not quite happening.

"I don't know what they're going to end up with as their centre-back pairing at the moment. Henderson [being out] is terrible news. They're not a team who can keep going through these partnerships.

"There's nothing to be scared of about Liverpool right now. This isn't a short fix. Liverpool's results up until the end of the season are going to be up and down."

The return of influential defender Virgil van Dijk and fans coming back to Anfield were highlighted by Redknapp as factors that should ensure a return to form next season.

But reflecting on their 2020-21 woes, he insisted injuries were not the only issue, with individuals also struggling.

"One thing you can't deny is the levels have dropped," Redknapp added.

"If you were to go through the team, the keeper has not been as good, Trent Alexander-Arnold, last year and the year before, his levels have been so high.

"The best right-back in the world we were talking about, but he's not been the same player this year.

"That can be through a number of reasons - is he thinking, 'I've cracked it? All I have to do is turn up and play', and maybe not do the basics of what made him one of the best right-backs.

"I have seen a drop off and if he's honest he'll look in the mirror and say I've not been as good this year.

"When you get a bit of criticism, what you've got to do is look at yourself and think can I do better? And there are a number of players who can do better, make no mistake.

"Individuals have to do better. They'll know that. They have to work harder."

Liverpool are away to bottom-of-the-table Sheffield United on Sunday.

The Blades have lost 20 of their 25 Premier League games this season (W3 D2) - the fewest amount of games a team has taken to reach 20 defeats in a single campaign in English top-flight history.

Liverpool will hope Mohamed Salah can continue his impressive form on the road. The Egypt international has scored 16 goals in his last 17 away games in all competitions, as many as he had netted in his previous 51 away games for the Reds.

Next Get upset, get angry, work harder: Arteta's messag
Read 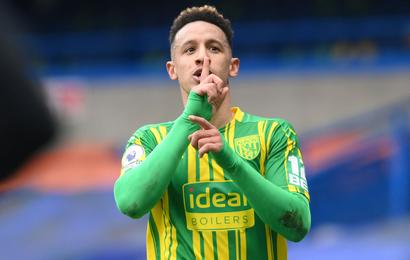 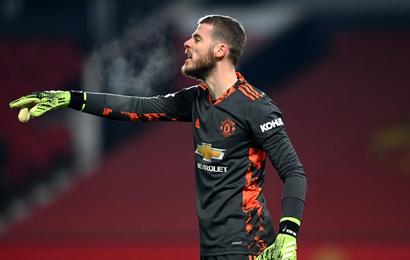 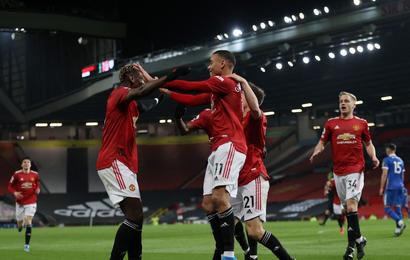 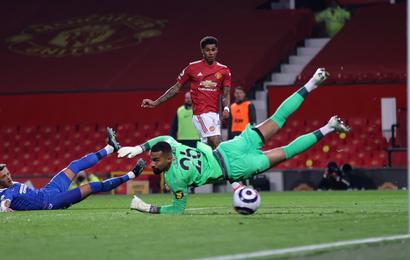