The moment Sadio Mane powered his size eight left boot through the ball to sink Norwich City was one of sheer inevitability, another challenger dismissed, that first Premier League title for Liverpool surely just weeks away now.

But what a peculiar contest it was at Carrow Road, Liverpool grinding away in a low gear, wearing down opponents they expected to crack, and who duly did.

Liverpool and Norwich don't play out low-scoring games, went the theory. We thought of Luis Suarez habitually ripping apart the men in yellow and green, the absurdity of Liverpool's 5-4 win at this ground in 2016, and more recently of the 4-1 spanking dished out to the Canaries on the opening evening of this season.

An eye-catching Opta pre-match statistic said that of the 359 fixtures to have been played more than 10 times in the Premier League, Norwich versus Liverpool had the highest goals-per-game average - 68 goals being plundered in 17 games.

But this never looked like following the four-goals-a-game average, and it would have been easy to daydream through the first 45 minutes.

Liverpool, mindful of their Champions League trip to Atletico Madrid next Tuesday, were not minded to direct the full might of their arsenal at their hosts, and Norwich are burdened by a nagging fear factor when it comes to the men in red.

They last enjoyed a victory over Liverpool in April 1994, when Jeremy Goss clattered a brilliant goal to secure a 1-0 win at Anfield, in the last match Liverpool played at their home ground before the famous Kop terrace was demolished.

It was the same week that saw Nelson Mandela elected as South Africa's president. One day after Goss and Norwich spoiled the party at Liverpool, sport was struck by tragedy when Ayrton Senna died after a crash at Imola during the San Marino Grand Prix.

A quarter of a century later, and Liverpool see sitting ducks when they clock the yellow in those Norwich shirts.

So it is 25 wins from 26 games for Jurgen Klopp's Reds in this season's top flight, and a 25-point lead over Manchester City, which is now the least of Pep Guardiola's worries.

When Liverpool last won the English title - the old First Division - their 1989-90 campaign contained the anomaly of two goalless draws against Norwich.

They won the league with 79 points from 38 games that term, finishing nine points clear of nearest rivals Aston Villa.

Now they have 76 from 26 and are heading for all sorts of records, especially if teams such as Norwich present themselves, flap and flounder and let an off-colour Liverpool pilfer the points.

Lukas Rupp effectively tripped over Norwich's team-wide insecurities when he bolted clear of the Liverpool offside trap late in the first half. Confronted with Allison, Rupp looked like a little boy lost and bungled a short-range pass to Teemu Pukki.

Liverpool cooked up a series of chances after the break, with Tim Krul heroically keeping the home side in the game before Alex Tettey rattled the outside of Alisson's right post from 25 yards. Alisson possibly had the ball covered.

Mane, returning from injury, came off the bench and injected a spark before rattling in the winner. He expertly took down a long pass from Jordan Henderson, turned sharply and lashed a left-footed shot past Krul.

Never doubt this Liverpool. The goal came in the 78th minute, but in another sense it had been long coming.

Klopp said the win was "outstanding" and his team - "these wonderful football players" in their manager's words - are almost over the line.

Their lead is "insane", Klopp said.

It's only February, but check the reality of this extraordinary situation, which on Saturday saw Norwich fans keenly posing for pictures with Klopp. 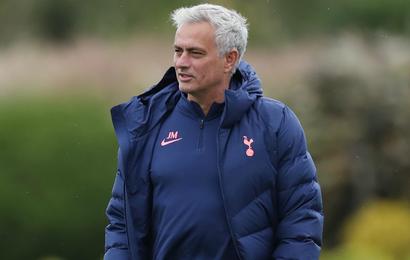 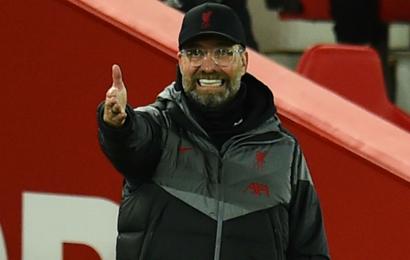 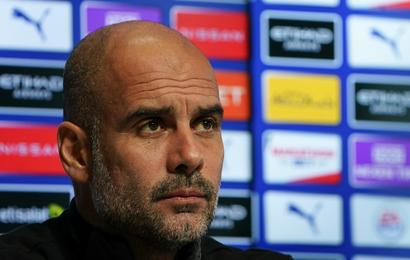