Liverpool manager Jurgen Klopp has told his players to forget about their 11-point lead at the top of the Premier League and focus on the visit of Everton.

The Reds capitalised on Manchester City's 2-2 draw at Newcastle with a 2-1 win over Brighton and Hove Albion at Anfield on Saturday.

It was Liverpool's 13th win from 14 league games this season and gives them an even bigger cushion over defending champions City, although Leicester can cut the gap to eight points on Sunday.

With just over a third of the season gone, Liverpool fans are already dreaming of ending their 30-year wait for the league title.

However, Klopp only has eyes for Wednesday's Merseyside derby with Everton.

"We don't think about the points gap or whatever," Klopp said in his post-match press conference.

"People told me tonight already that we are 11 points ahead but Leicester play on Sunday, so it still could be eight. That's how I see it.

"None of these 13 games we won were easy, we didn't feel that for a second. We only have to make sure we are ready always – and always for the next game.

"Result-wise, it is an incredible period for sure, but we don't want to think about the last 14 games – we actually are concerned about the next one, which is on Wednesday against Everton and is a big one."

Liverpool secured victory thanks to a brace of first-half headers from defender Virgil van Dijk.

However, a red card for goalkeeper Alisson – who will miss the clash with Everton – and a goal from Lewis Dunk set up a tense finale.

Klopp hailed the contribution of second-choice keeper Adrian after he came off the bench at a chilly Anfield and made an important late save from Aaron Mooy.

"We had to bring on a frozen goalkeeper pretty much!" added the German.

"Everybody sitting here is probably not really warm yet, but imagine you go there in shorts, a really thin shirt and some gloves which are not made for keeping you warm.

"We kept on fighting and Adrian especially helped us a lot.

"With his cold feet, he couldn't shoot the ball as far as he wanted. In the end, it kept it a bit interesting but it's only important that we won the game and that's what we did."

Brighton head coach Graham Potter praised the positive endeavour shown by his side, who made life difficult for Liverpool in the closing stages.

"I thought it was a performance of great heart, courage and quality against a fantastic team, and at times the Anfield crowd had to get behind their side because we were really in the game, especially after the sending-off," Potter said.

"It's never easy when you are playing against the European champions and the top team in the Premier League but, at the end, we were pushing strong."

Previous Abraham absence not to blame for defeat - Lampard
Read

Next Flores sacked after miserable second stint at Watf
Read 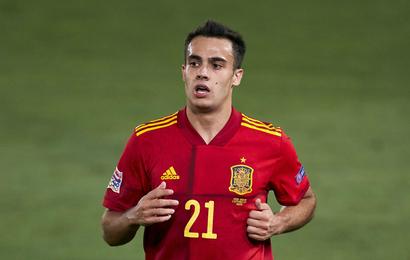 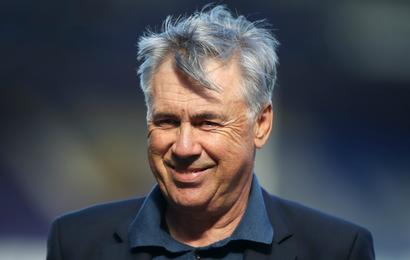 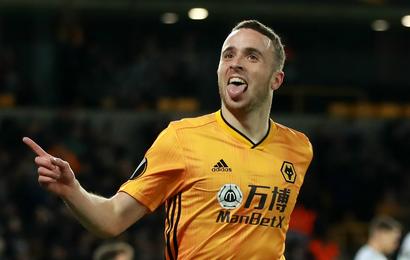