Leicester City boss Brendan Rodgers says he has made a full recovery after contracting coronavirus shortly after the Premier League season was suspended.

Rodgers revealed in March three Leicester players had displayed symptoms of COVID-19 and were isolating as a precautionary measure.

Football in England's top flight was suspended days later, but players recently returned to training and games are set to resume from June 17.

Arsenal head coach Mikel Arteta has previously discussed his struggle with the respiratory disease, and Rodgers has likened the symptoms to climbing Mount Kilimanjaro.

"Me and my wife had it just after [the season] broke up. A week later I really started to struggle, I had no smell and no taste," he told the BBC.

"I had no strength, and I really struggled, and my wife was the same as well. I got tested and we both had it. I could hardly walk.

"It reminded me of climbing Mount Kilimanjaro, as you climb higher you get more breathless.

"Walking 10 yards felt very different. I went for a run and I just couldn't do it. I felt really weak, had no real appetite, and had a weird sensation for three weeks of having no taste."

Leicester were third in the table before the shutdown and are scheduled to return to action with a trip to Watford. 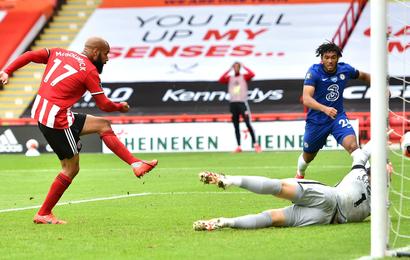 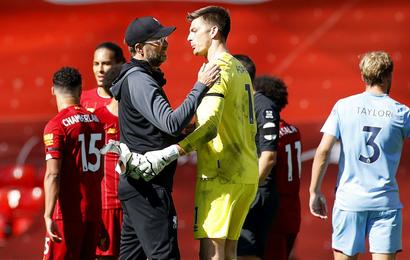 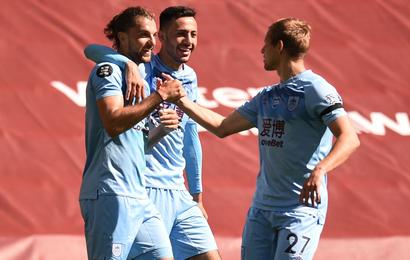 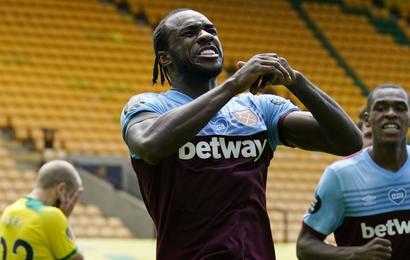 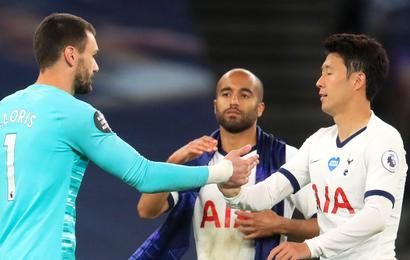 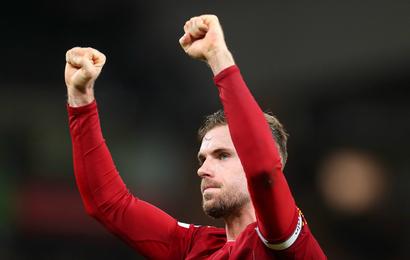