Tottenham striker Harry Kane believes the Premier League season should be scrapped if the campaign cannot be completed by the end of June.

Like most of Europe, English football has ground to a halt due to the coronavirus pandemic with the Premier League suspended until at least the end of April.

That date could quite easily be pushed back and it remains to be seen how the Premier League will act to contend with the fixture backlog.

Reports suggest games may be played behind closed doors to try and complete the calendar but Kane thinks there should be a cut-off point if next season becomes affected.

"I know the Premier League are going to be trying all they can to finish the season, looking at every option possible. For me, I feel we need to try to finish the season, but there needs to be a point where enough is enough," he said on a live Instagram broadcast with Sky Sports pundit Jamie Redknapp.

"We may have to say, 'we can't finish it'. Going into July and August and pushing next season back, I don't really see too much benefit in doing that. I don't know what's going on behind the scenes, and what it means financially for clubs.

"From a players' point of view, let's try to finish the season, but there needs to be a limit and probably the limit for me is by the end of June.

"If it isn't completed by the end of June, we should look at the options and look forward to next season otherwise I feel it will have such a knock-on effect to next year, the Euros, then the World Cup in 2022."

There have been 19,522 confirmed cases of coronavirus in the United Kingdom, while 1,235 people have died.

Next Tottenham allow Son and Bergwijn to return home
Read 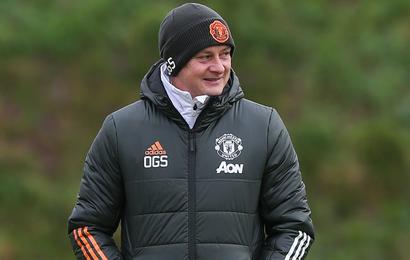 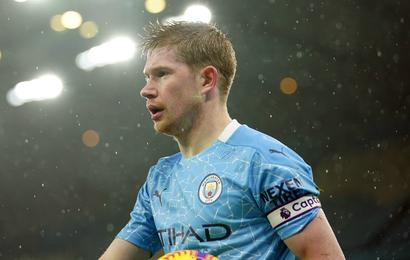