Chelsea’s transformation since the days of Frank Lampard has been nothing short of spectacular. Thomas Tuchel’s arrival has coincided with a considerable change of fortunes for Stamford Bridge outfit. Unbeaten under the German, Chelsea have won their last four Premier League games under Tuchel and are fifth in the table, six points off their opponents on Sunday.

Chelsea continues to surprise many under this recent run, none more than their recent adventure. Chelsea defeated LaLiga leaders Atletico Madrid 1-0 in the UEFA Champions League Round of 16, first leg, in Bucharest on Tuesday.

In team news, Tuchel has very little to worry about regarding his selection. Thiago Silva is the only significant player on the sidelines, although he has an outside chance of returning on Sunday. 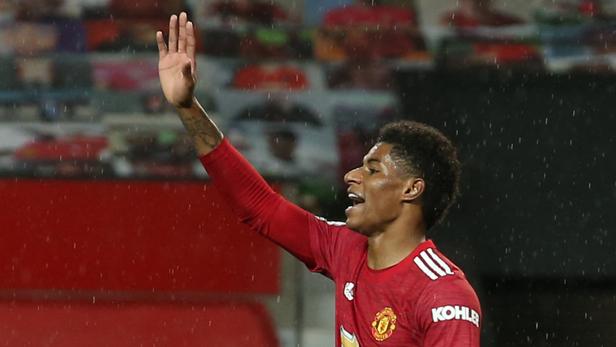 Chelsea’s form is arriving at the right time, but it could be Sunday’s challenge could be their greatest one yet under Tuchel. Manchester United are 19 games unbeaten away from home – a run that started against Chelsea just over a year ago. Ole Gunnar Solskjaer has received plenty of criticism, but his side currently occupies second place, level on points, with Leicester in third and ten points off leaders Manchester City.

In team news, Solskjaer faces a selection headache. Scott McTominay’s appearance could be too early while Paul Pogba remains on the sidelines. Edinson Cavani has also struggled with his fitness over recent matchdays.

Manchester United are the only side in Europe’s top five leagues to not lose away from home this season. Chelsea is unbeaten under Tuchel. Something will have to give on Sunday evening in a match where a defeat is not worth thinking about with the chasing pack gathering. It promises to be a close affair at Stamford Bridge, and you can follow all the action via beIN CONNECT.

Next We were lucky - Manchester City boss Guardiola pra
Read 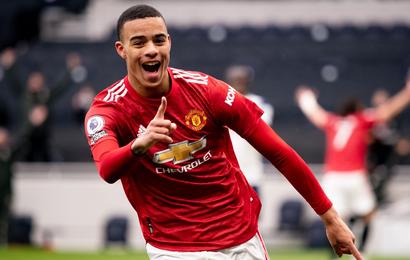