Bournemouth extinguished any lingering relegation worries with a 5-0 win over an abject Brighton and Hove Albion side looking anxiously over their shoulder.

Chris Hughton’s beaten FA Cup semi-finalists made the stronger start at the Amex Stadium but fell behind to Dan Gosling’s first Premier League goal of the season after the half hour.

Ryan Fraser doubled the advantage 10 minutes into the second half as Albion found chasing the game to be beyond their capabilities.

Anthony Knockaert’s mindless challenge on Adam Smith in the 68th minute and subsequent red card made the hosts' task even more tricky and there was a sense of implosion as David Brooks, Callum Wilson and substitute Junior Stanislas meted out further punishment

Injuries to Charlie Daniels and Diego Rico meant Bournemouth entered the match without a recognised left-back and it was an area Brighton targeted during the opening half hour.

Unfortunately for the hosts, Bournemouth exposed remarkable passivity at the heart of their defence in the 33rd minute.

Brooks found Gosling and the former Everton midfielder exchanged passes with Wilson before finishing – a goal with all the tidiness of a training ground routine.

A fracas involving Chris Mepham and Brighton striker Florin Andone appeared to rouse Albion, but a greater willingness to attack left them exposed on the break.

Josh King and Wilson drove Bournemouth forward and Fraser – assisted by a slip as he struck the ball – curled a shot beyond Mat Ryan from 20 yards.

Following that ugly moment, Bournemouth’s third was a thing of beauty as another driving King run allowed Brooks to complete a cute one-two with Fraser and finish crisply.

Many of the home fans had streamed for the exits by the time Wilson engineered space outside Dale Stephens and arrowed into the bottom corner, with the Brighton backline similarly absent when Stanislas crowned another precise break in stoppage time. 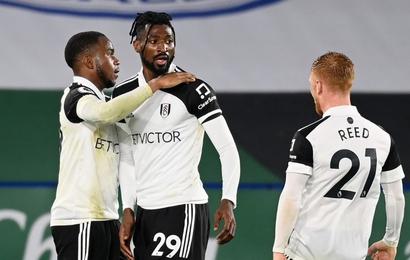 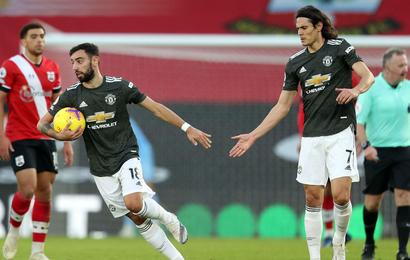