Ryan Fraser's dramatic late second goal secured Bournemouth a 2-1 win over Everton at the Vitality Stadium, ending their eight-match winless run in the Premier League and lifting them out of the bottom three. Everton looked set to leave with a point after Idrissa Gueye cancelled out Fraser's first goal, but Bournemouth kept battling and the midfielder sealed all three points with a minute of normal time remaining, courtesy of a shot that took a huge deflection to beat Jordan Pickford.

The hosts appeared the more purposeful in attack during the first half and were good value for the lead when Fraser rounded off an incisive counter-attack in style with 33 minutes played.

However, Sam Allardyce introduced Wayne Rooney – who had been suffering from illness – at half-time and he helped Everton produce an instant improvement, which resulted in Gueye drawing the visitors level in the 57th minute with only his second Premier League goal for the club. Bournemouth's luck appeared to have deserted them when Jordon Ibe saw an effort strike the crossbar with nine minutes to go.

But Fraser drove at Everton late on and saw his shot flick off Phil Jagielka to spark scenes of jubilation on the Bournemouth bench, as they claimed their first league win since November 18 and inflicted a maiden defeat on Allardyce since he took over the Toffees. 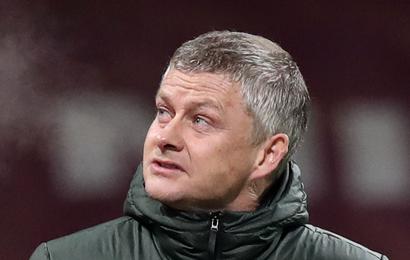 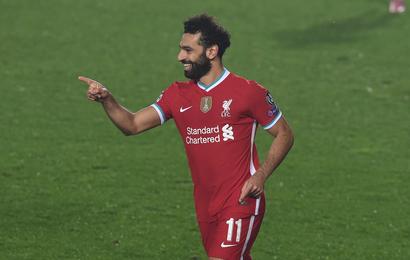 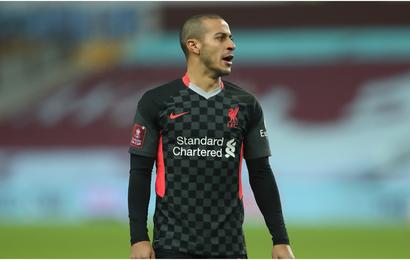 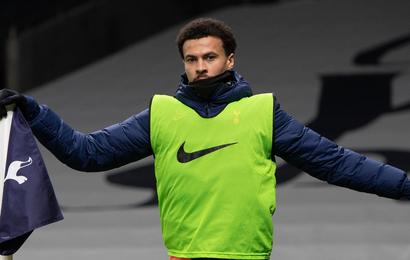