In September Silva tweeted an image of a young Mendy alongside an image of the character representing the Spanish chocolate peanut brand Conguitos, before deleting it 46 minutes later.

There was no hearing after Silva admitted the misconduct charge, and acknowledged some people may be offended by the "historical connotations of the Conguitos character".

"The player did not himself intend the post to be insulting or in any way racist," read the report from the FA Commission.

"It is clear that the tweet was intended to be no more than a joke between close friends. However, this was not a private jocular communication between two friends.

"The post was on a social media platform exposed to the 600,000 followers of a high-profile and well-respected professional footballer."

Silva has been one of City's standout performers this season as the defending champions have struggled to keep pace with leaders Liverpool, trailing them by nine points after Sunday's 3-1 defeat at Anfield.

He will miss a tough home match with third-placed Chelsea -- who are a point better off than City -- on November 23.

Next Newcastle United captain Lascelles to miss rest of
Read 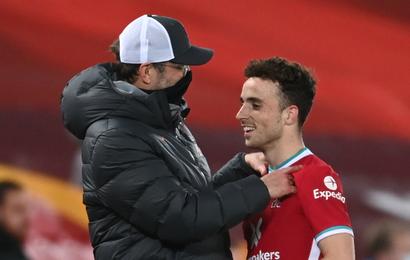