Adama Traore does not do any upper-body gym work to maintain his impressive physique, according to Wolves team-mate Conor Coady.

Traore has been one of the standout performers under Nuno Espirito Santo this season, with four goals and seven assists in 28 Premier League appearances.

The 24-year-old's pace and power make him one of the more formidable wingers in English football, and his physical attributes were noticed even as a youngster at Barcelona, when he attracted the interest of NFL scouts.

Coady claims Traore owes his muscular frame simply to doing power work on his legs, rather than his arms.

"He could've played NFL; he got offered when he was younger," Coady told Sky Sports. "He doesn't do any gym on his arms or his upper body. It's all power work on his legs to make him more powerful and explosive. He's rapid, he's some player.

"It's credit to him, and how proud he can be of himself. He's been fantastic for the team. You can see in his end product and the way he tracks back and defends properly and listens to the manager's ideas and takes it on board.

"It's credit to how hard he works. He's one of the most hard-working players I've seen and it's brilliant to have him at the club."

Wolves' challenge for a top-four finish and their run in the Europa League knockout phase has led to speculation Traore could be targeted by one of Europe's established elite clubs.

Stars such as Ruben Neves and Raul Jimenez have also been linked with moves away from Molineux, but Coady hopes to call them team-mates for a while longer.

"Honestly, the satisfaction I get playing for Wolves, the players I'm playing with, I consider myself lucky because I've been there for a few years, and to see the players who have come through the door in the last few years is fantastic.

"I'm always thinking I hope this isn't the window where we lose a Ruben, a Joao [Moutinho], a [Diogo] Jota or an Adama. The way the club is at the moment, and the players and characters we've got in the dressing room, I wouldn't change it for the world."

Next Dyche - We Can Cram In A Preseason
Read 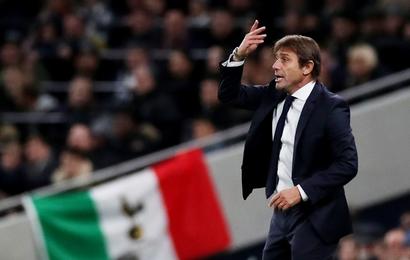 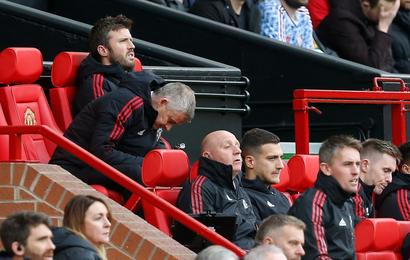 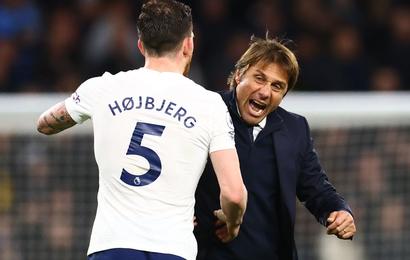 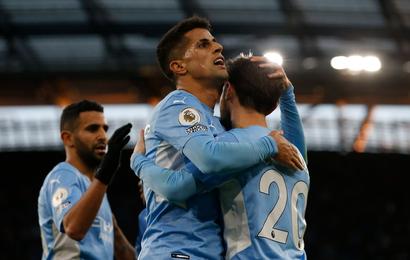 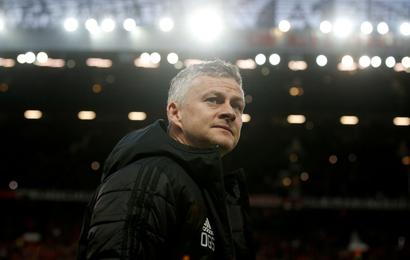 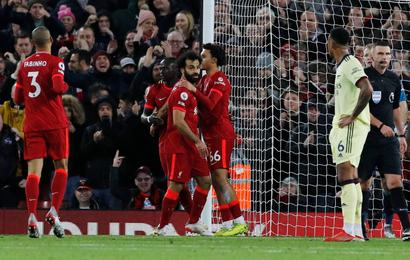 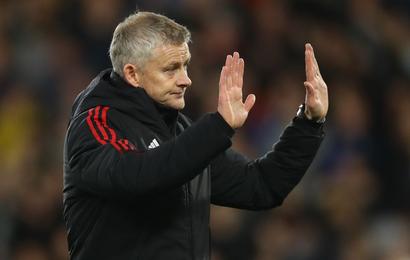 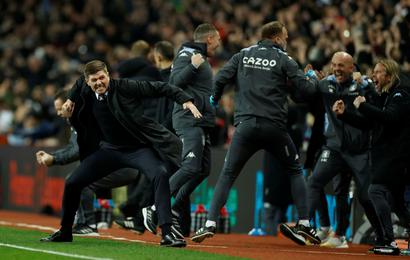