Josh Strauss will play no part in the rest of the Six Nations after the Scotland number eight suffered a kidney injury.

Scotland this week lost captain Greig Laidlaw for the remainder of the tournament due to ankle ligament damage and it was confirmed on Friday that Vern Cotter will also have to do without Strauss.

The South-Africa born loose forward was injured during the defeat to France in Paris last Sunday and is expected to be out for around six weeks.

A Scottish Rugby statement said: "After completing the match, he [Strauss] was scanned in Paris. Both the scan, and the player, were reviewed at Spire Murrayfield Hospital back in Scotland, where the full extent of the injury was confirmed.

"Strauss will now return to his club Glasgow Warriors for further care and a review of the injury will be scheduled in approximately six weeks' time."

It has been an eventful week for Strauss, who also agreed a deal to join Edinburgh at the end of the season.

Guirado ruled out of Six Nations

How the Six Nations can be won 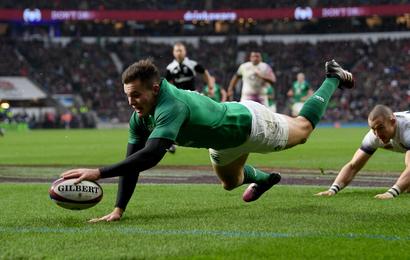 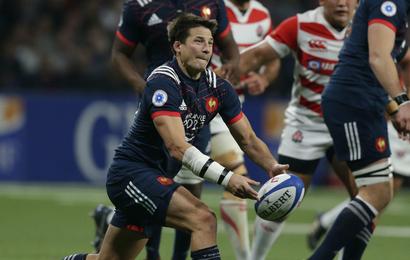 Trinh-Duc in as sole France change 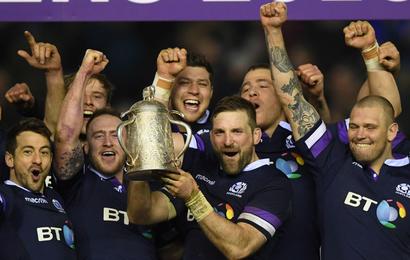 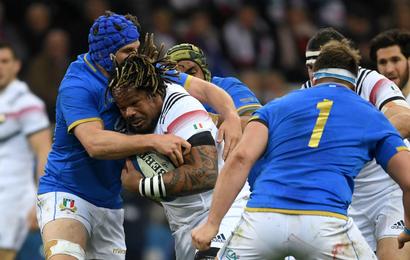