Philippe Saint-Andre has taken a more cautious approach to France's Rugby World Cup hopes ahead of their Pool D opener against Italy, having previously demanded a run to the final.

Head coach Saint-Andre, who will leave his post after the tournament, stated earlier this week that anything less than reaching the final at Twickenham would be a failure for Les Bleus.

However, the 48-year-old was keen to temper those expectations ahead of a potentially tricky test against the Azzuri.

"We have been in three finals and we have never brought one home," he said. "We should take each match one at a time and approach the tournament with humility."

France have finished as runners-up on three occasions, most recently four years ago when they lost 8-7 to New Zealand in Auckland.

Their form suggests that France are outsiders to go all the way this year, with the match against Italy representing a chance to win a third straight match for the first time since 2012.

But France have earned a reputation as a team capable of upsetting the odds and showed they have quality in their side by beating England 25-20 in a warm-up fixture last month.

Second row Yoann Maestri returns to the starting XV following a rib injury, but Wesley Fofana was omitted with Saint-Andre saying the centre is not yet at 100 per cent following a thigh problem.

Italy have never progressed from the pool stage at a World Cup, and they remain outsiders to do so this time in a group that also includes Six Nations champions Ireland.

Their chances of beating France, a team they have defeated at two of the past five Six Nations, have been hindered by the absence of talismanic captain Sergio Parisse.

The number eight underwent surgery to drain a haematoma - a solid swelling of clotted blood - in his left calf following a warm-up match against Wales earlier this month.

Filling the void for Jacques' Brunel's side is Samuela Vunisa, and the Fiji-born star - who will make his first World Cup appearance - paid tribute to the help he has received from his team-mate.

"Replacing a hero in the team is a really humbling moment," Vunisa said. "Sergio has really helped me. When I first arrived he's always been there in my first few games.

"I went and worked with him and talked with him and the only thing he says it that we are two different players. I am big and scary, he is more of a leader and his presence is always felt." 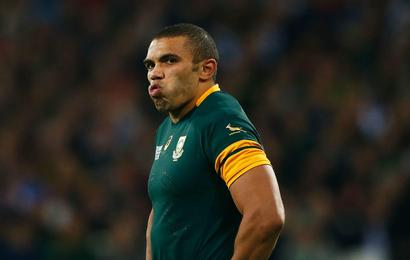 Habana: Fate was against me 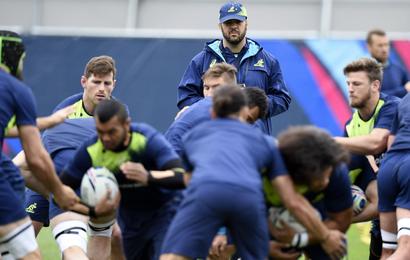 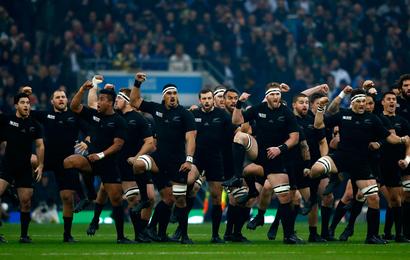 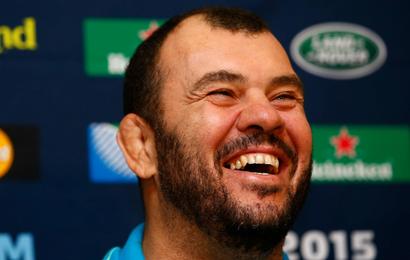 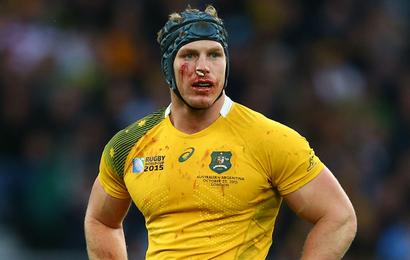 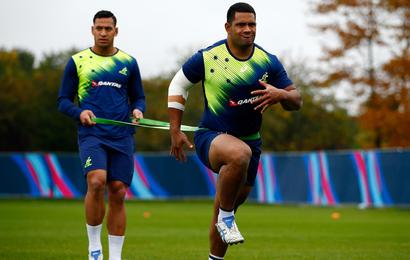 No pressure on Wallabies - Cheika 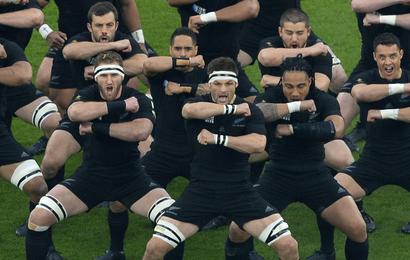 All Blacks unchanged for RWC final 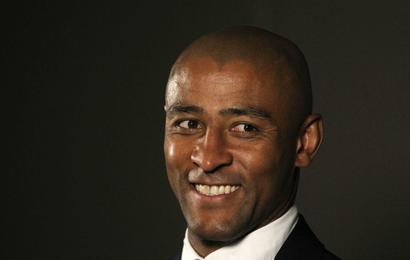 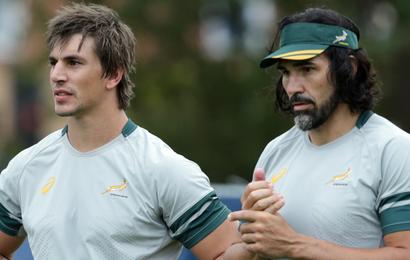