James Horwill's toughness should never be questioned after he played on with a dislocated left index finger in Harlequins' Premiership loss to Leicester Tigers, and the lock has happily reported the digit is now back in its correct place.

Horwill sustained the gruesome injury as Quins were beaten 25-6 by Leicester on Sunday, with his finger left hanging at a right angle.

However, instead of immediately leaving the game, the Australian instructed the physio to simply tape his finger up.

The injury finally forced him to exit the match with 10 minutes left.

But, after undergoing an operation to correct the issue, Horwill was all smiles as he posed for a picture with surgeons.

Earlier, Horwill had been able to make light of the injury following a tweet with a screenshot of the dislocated finger from former England fly-half Andy Goode, who praised his determination.

"Fair to say my days as a hand model may be over!," Horwill posted in response to Goode. 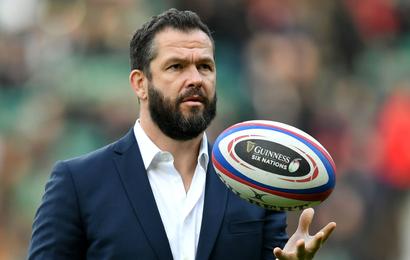 Boks pull out of Rugby Championship 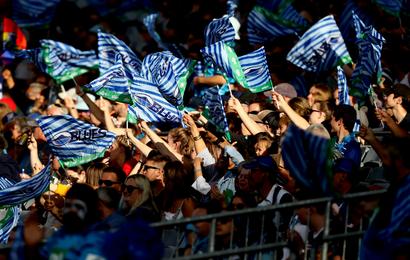