The Boston Bruins were unable to halt their precipitous plunge down the NHL standings in a blowout loss to the Pittsburgh Penguins, while the Columbus Blue Jackets needed seven goals to oust the Ottawa Senators in overtime.

Boston have lost four consecutive games after falling apart in a 5-1 defeat to reigning Stanley Cup champions the Penguins on Sunday.

Cam Atkinson's second goal of the game and 23rd of the season lifted the Blue Jackets to a thrilling 7-6 victory over the Senators.

Elsewhere, the New York Rangers and goalie Henrik Lundqvist are back on track after shutting out the Detroit Red Wings.

Pittsburgh pushed their winning streak to four thanks to three points apiece from Sidney Crosby (one goal, two assists) and Conor Sheary (two goals, one assist), with goalie Matt Murray adding 44 saves in the victory.

Bruins goaltender Tuukka Rask exited in the second period with migraine symptoms after stopping 20 of 22 shots.

Boston trailed 2-1 at the time, but the Penguins blew the game open in the third period with three goals on six shots against backup Zane McIntyre in four minutes, 37 seconds.

JACKETS BACK IN GOOD GRACES

With 13 goals between them, the Blue Jackets and Senators put on a show in Ottawa.

Columbus have won three of four to keep pace with the Washington Capitals for the NHL's best record at 68 points each.

LESS IS MORE FOR RANGERS

For all the scoring done in Ottawa, the Rangers and Red Wings needed only one goal to decide their meeting.

J.T. Miller's marker 1:56 into overtime amounted to the only goal scored in the 1-0 Rangers victory.

It was an all-around sloppy effort, with Lundqvist required to make only 21 saves in his shutout. Red Wings starter Jared Coreau made 18 of 19 stops in the loss.

The third overtime decision of the day went in favour of the Philadelphia Flyers as they edged out the New York Islanders 3-2 thanks to on Claude Giroux's goal,

The Chicago Blackhawks were 4-2 winners over the Vancouver Canucks, while the Nashville Predators beat the Minnesota Wild by the same scoreline.

Next News in 90 Seconds
Read 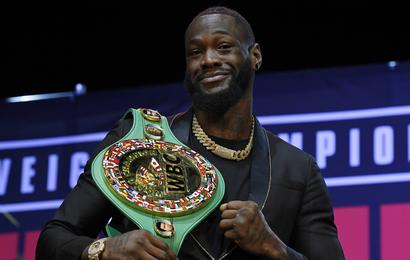 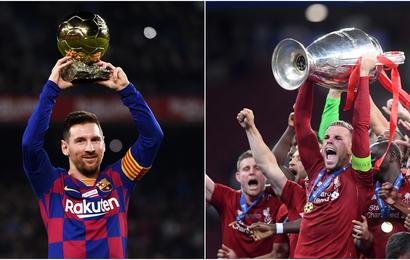 Messi, LFC up for Laureus awards 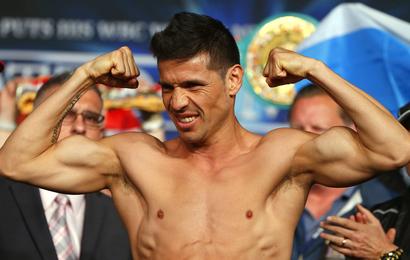 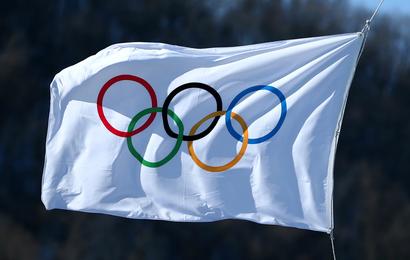 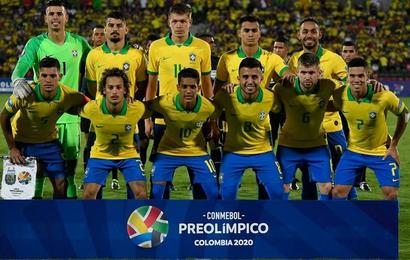