Hirscher, who won a record eight consecutive overall FIS Alpine Skiing World Cup titles, confirmed his decision to quit the sport at the age of 30 on Wednesday.

Record-breaking female star Vonn also called time on her illustrious career this year and said the loss of Hirscher was another blow to skiing.

"It's been a tough year for ski racing," Vonn wrote on Twitter. "The legend Marcel Hirscher has announced his retirement.

"Congratulations on an amazing career my friend. Racing in the same era as you has been an honour. Eight overall titles is a record no one will ever break! Enjoy the time with your family."

She added: "Now... retired life isn't so bad after all. Chapeau Marcel."

Shiffrin is well placed to challenge records claimed by Hirscher and Vonn, having registered 60 World Cup wins by the age of 24.

But she lauded Hirscher's inspirational career, his sportsmanship and ability to show "what we once thought was impossible is possible" as she dubbed the Austrian the greatest ever.

Shiffrin posted on her Twitter account: "Strange how emotional it can feel to say 'goodbye' to a retiring athlete, but then again it's not strange at all.

"When it's an athlete you have been learning from and finding inspiration from for your entire career, it's not strange. (*wipes tear from eye*)

"When it's an athlete who took your sport to totally different heights, who showed that what we once thought was impossible is possible, it's not strange.

"When it's an athlete who has inspired generations of athletes to come to get up, to fight, and to bring their absolute best every single time, it's not strange.

"THANK YOU for the incredible moments in this sport, Marcel Hirscher. And all the best for the future. #GOAT" 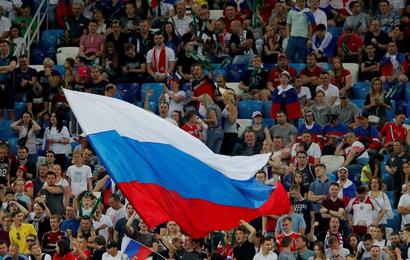 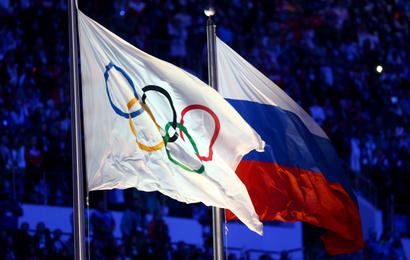 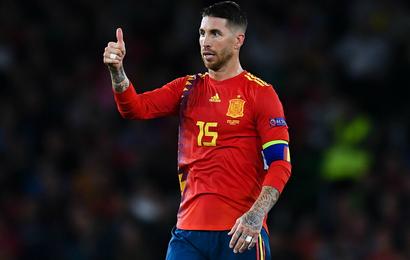 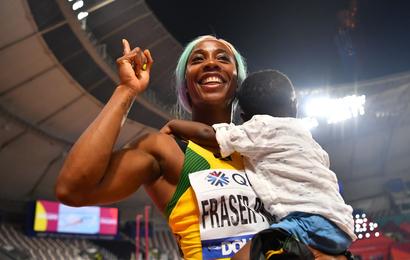 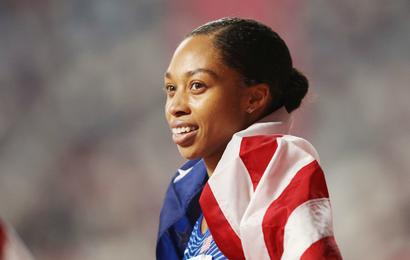 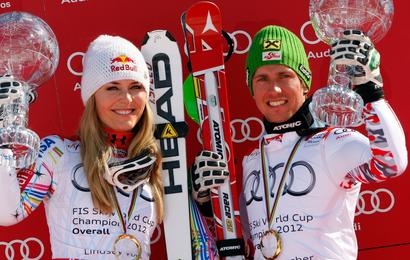 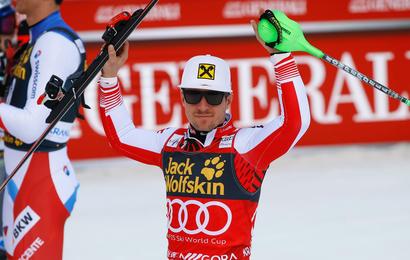