Opposition politicians grilled the government over the plans in parliament, as medical associations raised the alarm about dwindling capacity.

Japan's government and Olympic officials have insisted the Games will open as scheduled this July, despite rising infections at home and abroad, and sinking domestic support.

And in parliament on Tuesday, Olympic Minister Seiko Hashimoto said the government was still committed to a plan to secure thousands of medical staff for the Games.

"We are trying to secure necessary medical staff of around 10,000, on the premise of asking doctors and nurses that each of them work about five days during the Games period," she said.

Games organisers are still discussing the exact medical provisions needed and how to "deal with Covid-19 infections" at the delayed event, she told parliament.

Just six months before the huge international event is due to begin, Tokyo and other areas are under a state of emergency to tackle a record spike in Covid-19 cases.

Japan has been hit less hard than many other countries, with about 5,000 virus deaths overall, but doctors have warned medical facilities are at risk of collapse -- especially if the Olympics triggers fresh outbreaks.

The worsened global virus situation has renewed doubts over the postponed 2020 Olympics, set to start in July, and polls indicate plunging public support in Japan.

In December, organisers announced safety measures including regular testing for athletes and an "infection control centre" to deal with positive cases.

But the Japan Medical Association's president raised the alarm last week over the possibility of overseas visitors coming for the Games.

Toshio Nakagawa said that, under current conditions, it would be "impossible" to admit to hospital any foreign visitor who caught coronavirus at the Games.

Around 11,000 athletes from some 200 countries are expected to take part in the Games, but a decision on spectators is not expected before spring. 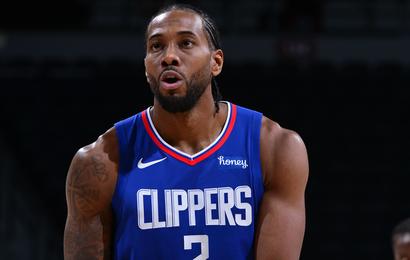 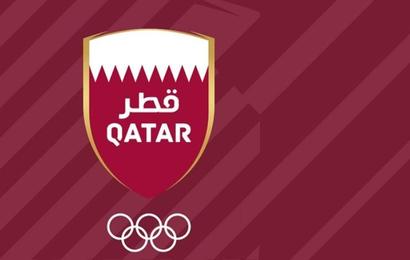