Olympics
Greece on Tuesday handed over the Olympic flame to organisers of the 2022 Beijing Winter Games, a day after the lighting ceremony was disrupted by activists calling for the event to be postponed.
Hellenic Olympic Committee chief Spyros Kapralos gave the Olympic torch to the vice-president of Beijing 2022 and vice-president of the Chinese Olympic Committee Yu Zaiqing at the Panathenaic Stadium in Athens, where the ancient Games were revived in 1896.
"The Olympic flame will travel to the Great Wall and across other parts of China, bringing with it the light of peace and friendship," Yu said.
He said China vowed to deliver "a streamlined, safe and splendid Games".
Around 2,900 athletes, representing approximately 85 National Olympic Committees, will compete in the Winter Games between 4 and 20 February 2022.
Actresses dressed as ancient Greek priestesses had earlier lit a cauldron with the Olympic flame, after China's Turin 2006 and Vancouver 2010 freestyle ski silver medallist Li Nina ran a lap with the torch in the second-century AD stadium.
The ceremony was held without spectators, with mainly officials and media in attendance.
"The pandemic may have prevented us from holding the Olympic flame ceremony in the presence of people, but I am sure that the successful and safe organisation of the Games will be another victory of humanity against the coronavirus," Kapralos said.
"Beijing is making history by becoming the first city to host both Summer and Winter Olympic Games. And we are very happy, because by giving you the flame, we also become part of this history," he added.
The International Olympic Committee has said the flame will go on display to the public in Beijing before setting off on an exhibition tour.
Beijing Greece
Previous Paris 2024 organisers pledge 'new model' for Olymp
Read 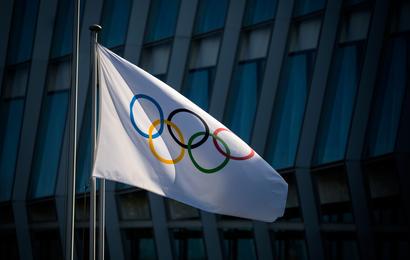 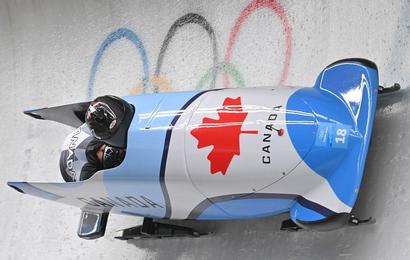 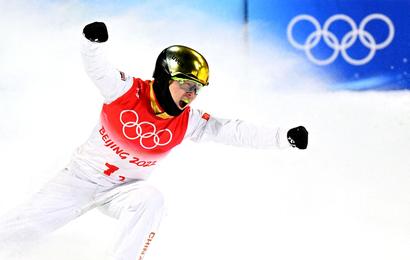 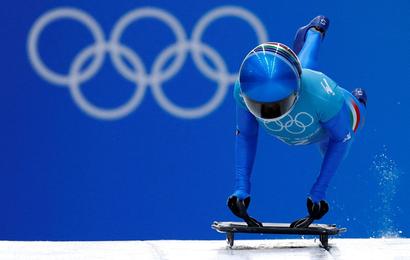 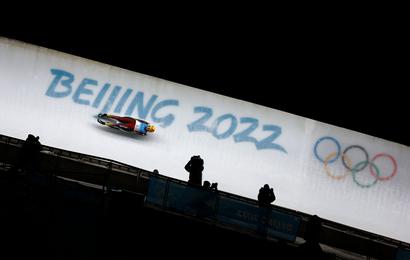 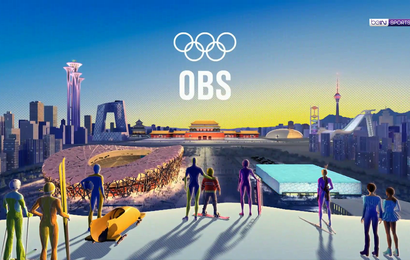 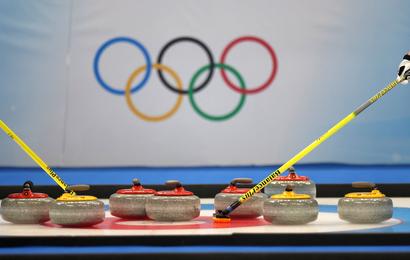 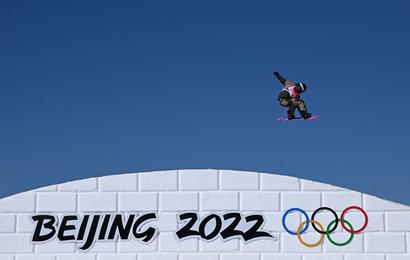