The International Olympic Committee (IOC) has said there is no evidence to suggest members of Turkey's team contracted coronavirus during the Boxing Road to Tokyo event in London.

Just three days of action were possible at the Copper Box Arena before the competition was brought to a premature halt on March 16 due to the COVID-19 pandemic.

The Turkish Boxing Federation accused the IOC Boxing Task Force of being irresponsible for allowing the European qualifier to go ahead in the circumstances, with reports saying two of their fighters and a coach have tested positive.

While expressing sympathy for those who have been taken ill, the task force feels there is nothing to suggest they were infected during the competition.

An IOC Boxing Task Force statement said: "Yesterday, the IOC Boxing Task Force (BTF) received news reports regarding participants of the Boxing Road to Tokyo European qualifier held in London from 14 to 16 March 2020, who reportedly tested positive for COVID-19 following a return to their country.

"Most importantly, the BTF wants to express its sympathy for the affected athletes and officials and wishes them a very speedy and full recovery, and the BTF is in close contact with their respective National Olympic Committees.

"Some news reports appeared to draw a connection between the affected participants and the Boxing Road to Tokyo European qualifier held in London. The London event was suspended 10 days ago, on 16 March 2020, and the BTF is not aware of any link between the competition and the infection.

"Many participants were in independently organised training camps in Italy, Great Britain and in their home countries before the competition started on 14 March 2020 and have returned home a while ago so it is not possible to know the source of infection.

"The BTF notes, that at the time of the European qualifier in London there were many sports and other events going on in Great Britain because there were no governmental restrictions or advice on public events in place.

"Nevertheless, in cooperation between the BTF and the Local Organising Committee, precautionary measures before, during and in the follow-up phase of the event were implemented and the event was suspended when the COVID-19 situation developed further.

"Safeguarding the well-being of the athletes, officials and all other participants has always been a top priority for the BTF." 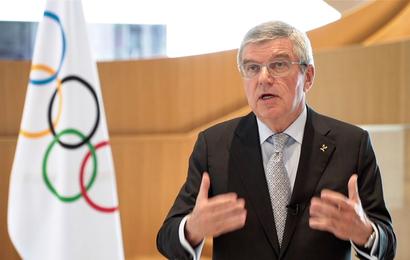 Bach Against the Wall: Where next for Tokyo 2020? 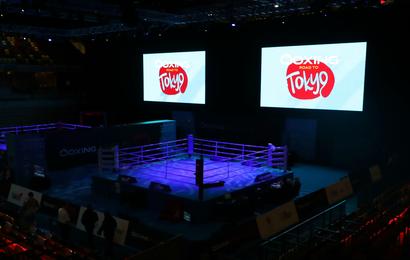 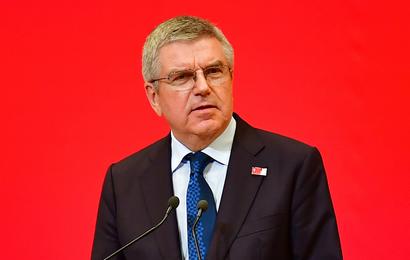 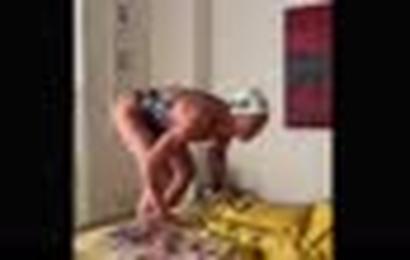 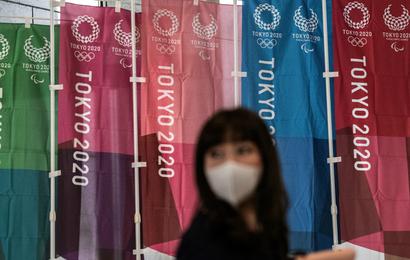 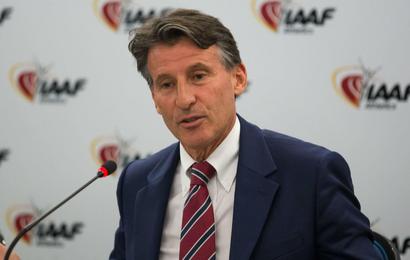