The NRL released the fixtures for rounds three and four ahead of the 2020 season restart amid the coronavirus pandemic.

May 28 is set to see the return of the competition, which was postponed through two rounds on March 23 due to the COVID-19 crisis.

Brisbane Broncos and Parramatta Eels will kick-off the league's return on May 28, behind closed doors.

Venues for the third and fourth rounds are still be confirmed, while acting NRL chief executive Andrew Abdo said the full season schedule will be released next week.

"After a period of uncertainty and unprecedented co-operation by a wide range of stakeholders, we are proud and excited to announce rounds three and four of the Telstra NRL Premiership," Abdo.

"These rounds provide our fans and partners with on-field rivalry and blockbuster entertainment. Combined with the proposed rule changes, the 2020 season will be faster and more unpredictable than ever before."

The Eels, Broncos, Newcastle Knights, Canberra Raiders, Melbourne Storm and Penrith Panthers were the only teams to have won their opening two games before the NRL's postponement.

Previous Luke: Burgess would be welcomed back at South Sydn
Read 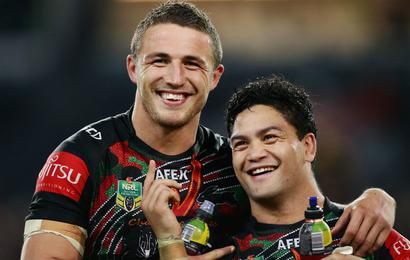 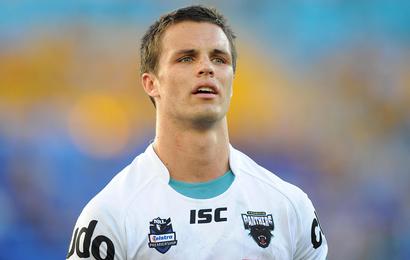 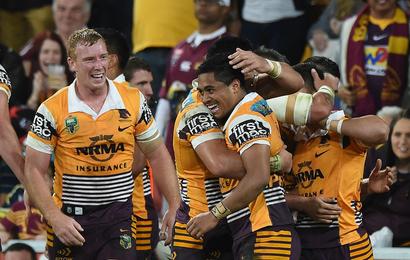 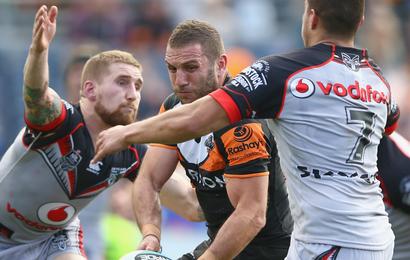