The Toronto Raptors won the NBA championship for the first time in their history after defeating the Golden State Warriors 114-110.

Toronto made history at Oracle Arena, where the Raptors sealed a 4-2 series victory over the two-time reigning champions in the NBA Finals on Thursday. 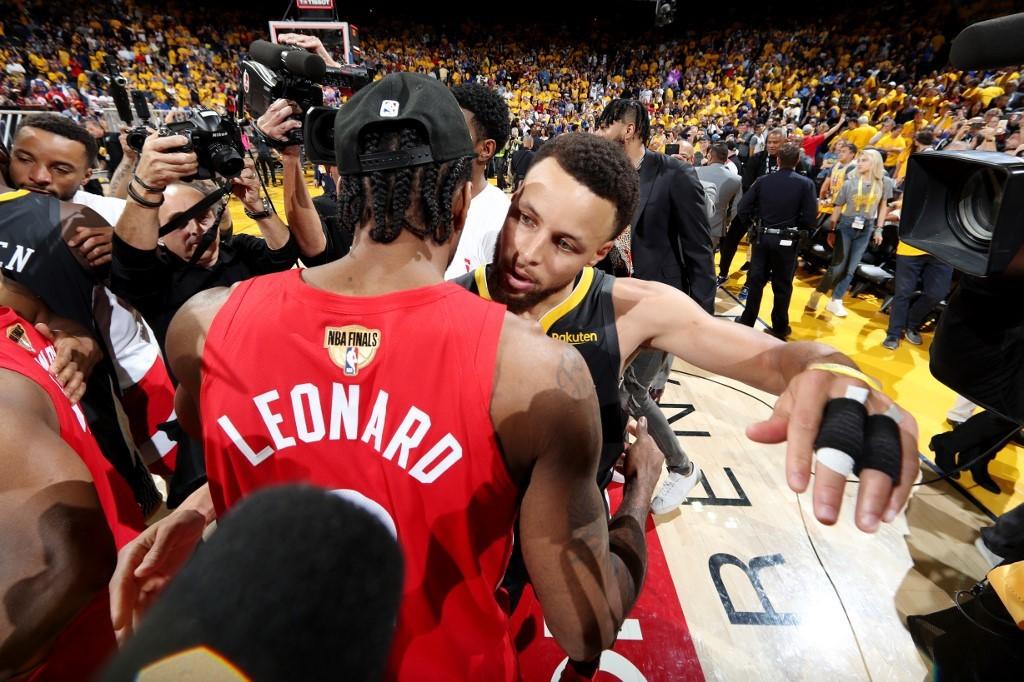 With less than 10 seconds remaining, the Warriors trailed 111-110 and had one chance to take the lead. But after a missed shot and a loose ball, Draymond Green picked up the ball and tried to call timeout.

The problem is the Warriors did not have a timeout, which gave the Raptors a free throw and possession in the Bay Area. 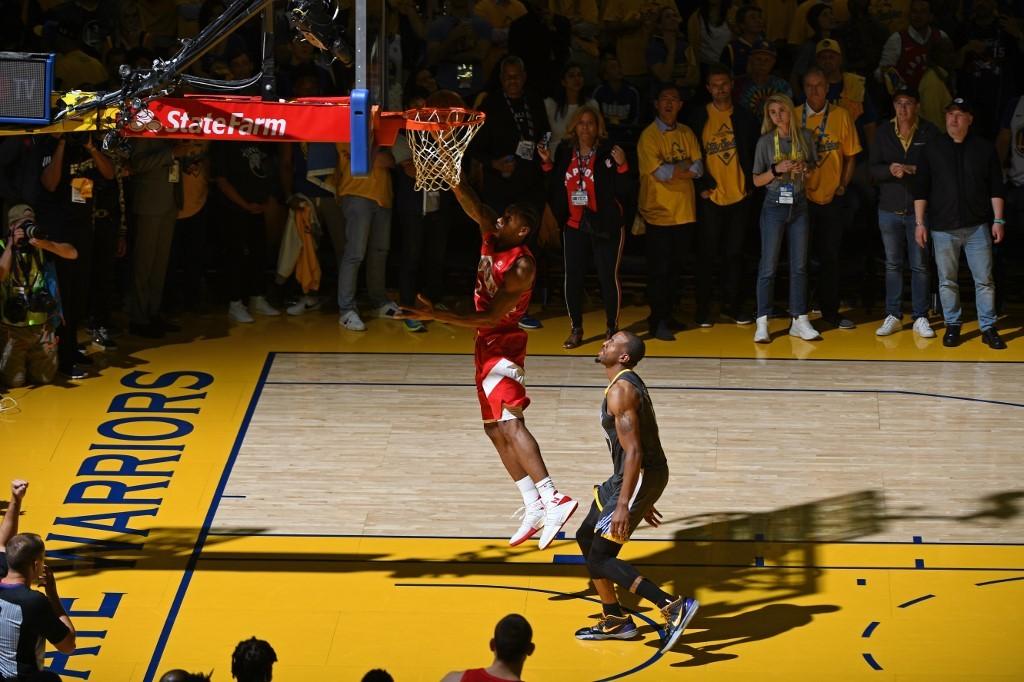 Kawhi Leonard made the free throw and the game was over. He also made two more free throws after the technical foul to extend the lead a touch more as the Raptors made history.

Fred VanVleet scored 22 points off the bench and made big shot after big shot down the stretch to lead the Raptors to an unforgettable win on the road. But as inspiring as VanVleet's performance was and the crazy end to the game, the undeniable story on the night was what happened to Klay Thompson.

The Warriors' five-time All-Star – who scored 30 points – suffered a knee injury in the third quarter that saw him leave the arena on crutches. 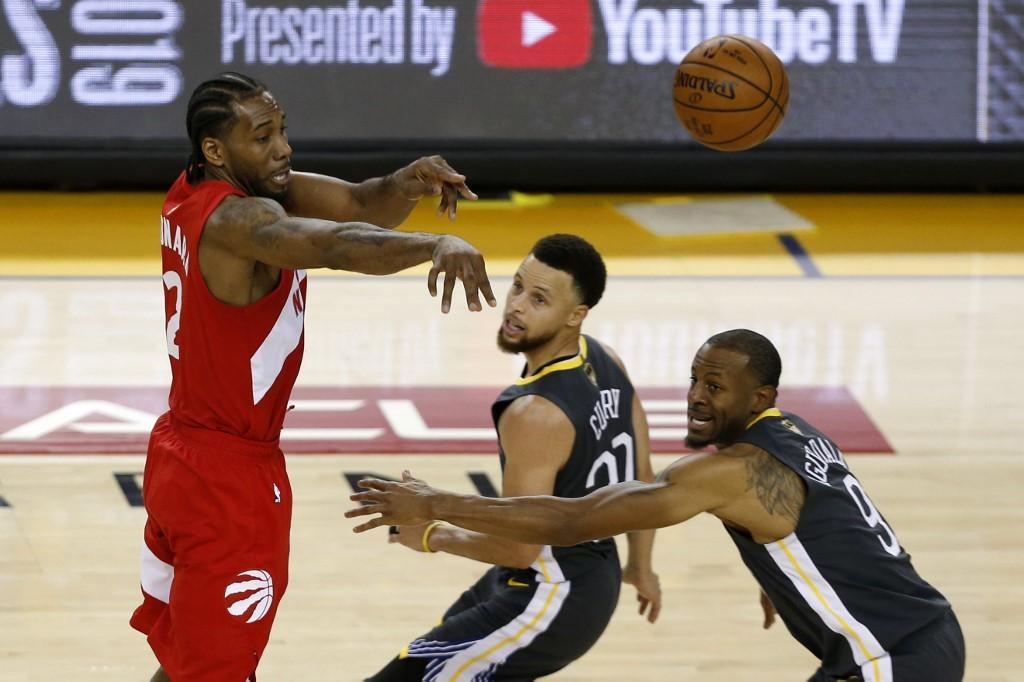 It was a heartbreaking moment for a team that have had to deal with injury after injury in the playoffs. Kevin Durant ruptured his Achilles in Game 5 of the Finals, Kevon Looney fractured his collarbone and DeMarcus Cousins tore his quad during the playoffs. 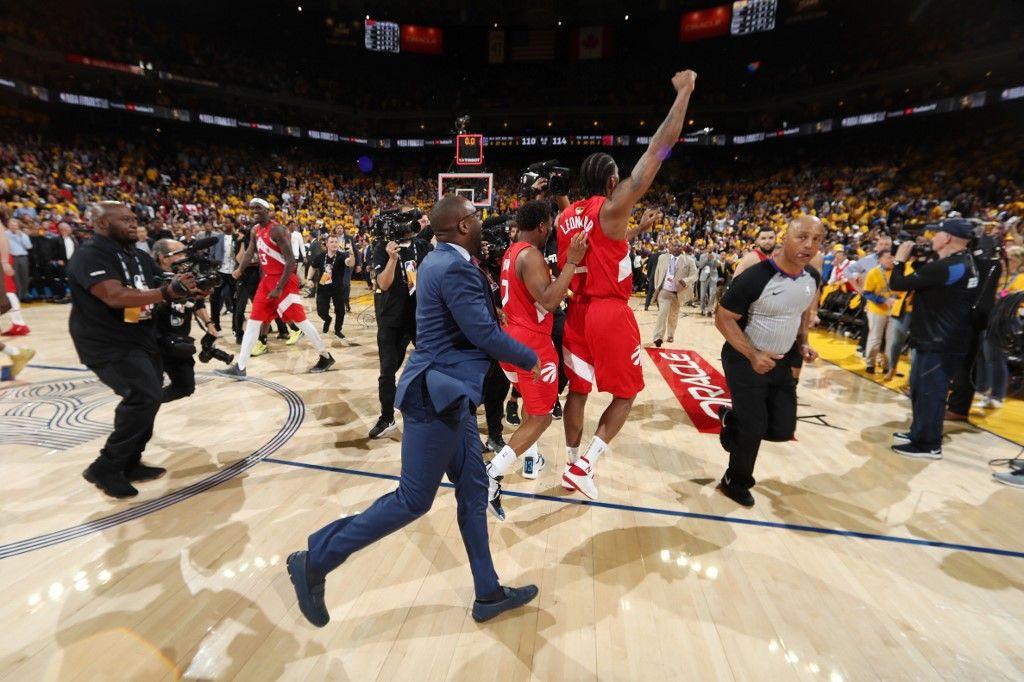 Thompson had also already dealt with a hamstring injury in the Finals as Golden State's three-peat hopes were ended.