Golden State Warriors star Kevin Durant suffered an ankle injury in a 115-111 loss to the Phoenix Suns on Sunday.

Durant went down with a right ankle contusion in the fourth quarter and left the court for the locker room shortly after. He did not return to the game.

Golden State dropped to 45-21 in the loss, but still have the best record in the Western Conference.

Questions surrounding Durant's status could not come at a worse time as the Warriors will have to face a piping hot Rockets team in Houston on Wednesday. 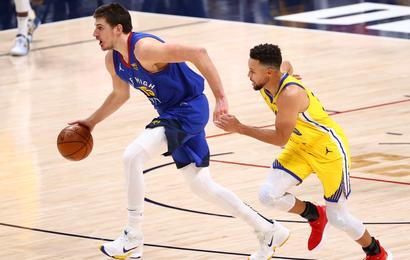 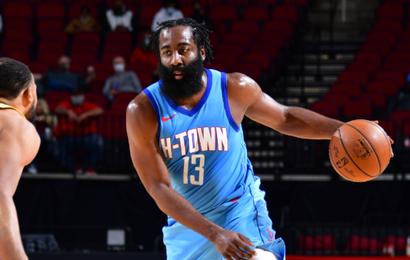 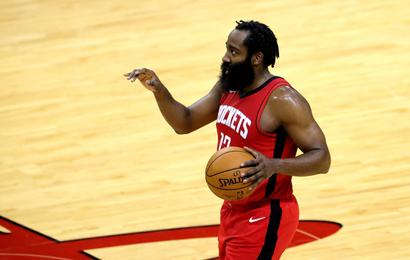