Houston Rockets coach Stephen Silas hailed his team after they beat the Sacramento Kings despite losing James Harden shortly before tip-off on Saturday.

Harden turned his ankle late in the previous game against the Kings on Thursday but was not ruled out until 30 minutes before the subsequent 102-94 win, having by then gone through his shooting routine in the warm-up.

Silas was delighted the late blow did not prove decisive.

"[Harden] was just going to see how it felt," the coach said. "Obviously it didn't feel good enough for him to play.

"For us to win this game without him is pretty special."

John Wall stepped up in Harden's absence, making his mark with 28 points after coronavirus contact-tracing protocols kept him quarantined for the start of the season.

Wall, acquired from the Washington Wizards in a trade for Russell Westbrook, has registered 50 points, 15 assists and 10 rebounds across two wins against the Kings since returning from a two-year injury lay-off.

Silas said: "I didn't have many expectations [of Wall]. I didn’t know what to expect. I saw some Instagram videos and stuff, playing pickup.

"We heard from people that said he looked good. But we didn't know until we got him.

"Whatever expectations I had, he obviously exceeded them. He's scoring. He's making plays for others.

"He's still rusty with his decision-making and he knows that. That's just a part of it. When you haven't played in so long, you shouldn't expect him to be totally crisp all the way through." 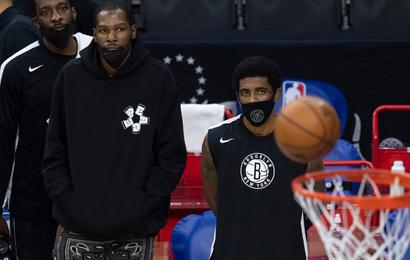 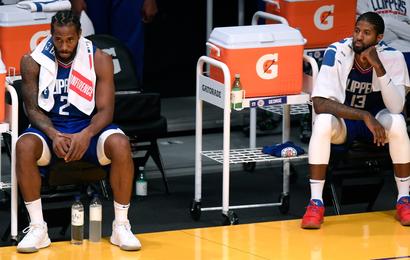