Durant's injury overshadowed Golden State's 106-105 win over the Toronto Raptors in Game 5 of the NBA Finals on Monday.

Returning from a calf injury that forced him to miss nine games, Durant had to be helped off the court in the second quarter at Scotiabank Arena.

Durant – wearing a moonboot – left the arena on crutches before Meyers provided an update on the two-time NBA Finals MVP.

"It's an Achilles injury. I don't know the extent of it," Meyers said in tears while making a statement. "He'll have an MRI tomorrow [Tuesday]. Prior to coming back he went through four weeks with our medical team and it was thorough.

"I don't believe there's anybody to blame, but I understand this world. If you have to, you can blame me. I run our basketball operations department. ...Let me tell you something about Kevin Durant. Kevin Durant loves to play basketball. And the people that questioned whether he wanted to get back to this team were wrong."

Durant's Game 5 appearance was his first in 32 days, as he had not played since suffering what was reported to be a calf injury against the Houston Rockets in the Western Conference semi-finals.

He entered the Finals averaging 34.2 points, 5.2 rebounds and 4.9 assists per game and scored 11 points in 12 minutes in Game 5 before his injury forced him to head to the locker room.

Warriors team-mates Curry and Thompson both shared their sentiments on the incident after helping Golden State reduce Toronto's series lead to 3-2.

"He's going to come back stronger. I know he is," Thompson said. "He's got so much more good basketball in him."

"I just feel so bad for him to be honest. Nobody should have to go through something like that. Especially with this stage that we have," Curry added.

Durant is expected to decline his player option ahead of free agency, with the New York Knicks, Los Angeles Clippers and Brooklyn Nets among the reported teams interested.

Although his season is likely over, the Warriors will try to persevere through Durant's jarring injury to come out on top in Game 6 at Oracle Arena on Thursday. 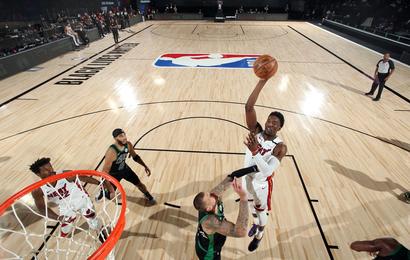 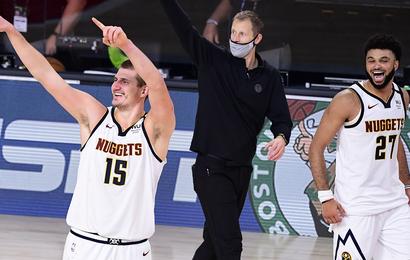 Nugs get Game 7 as Clips collapse 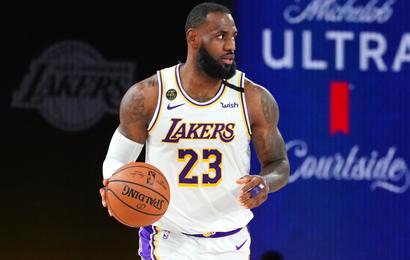 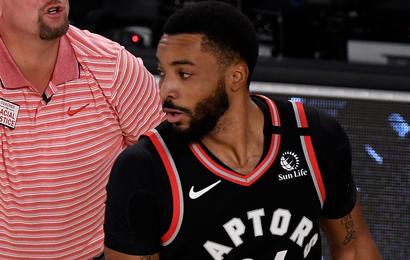