Los Angeles Lakers star Anthony Davis provided a scathing assessment of his form despite another road win for the NBA champions, saying "I suck right now".

The Lakers extended their franchise away record to eight consecutive wins on the road to start the season by topping the Milwaukee Bucks 113-106 on Thursday.

Davis, though, was far from pleased with his performance after shooting just eight-of-18 from the field and missing his only three-point attempt.

"Right now, to be hard on myself, man, I think I suck right now," Davis said post-game.

"I'm not making shots, I'm not making free throws. But I think tonight my aggressiveness, just being a poster and getting to the paint allowed guys to get open."

David added: "My aggressiveness tonight. That's the only way I feel like I'm gonna get out of this funk or whatever that I'm in.

"I put a lot of pressure on myself to be a better basketball player every game, and that's what I'm gonna continue to do."

"I trust my team-mates. AC [Alex Caruso] hit one for me. Bron hit one and Kenny [Kentavious Caldwell-Pope] hit one, and they're in the right spots where I want guys when I have the ball in the post," Davis continued.

"And just [am] able to make the read with their guys doubling or collapsing to the paint when I get there, and was able to kick it out and those guys made shots."

Next LeBron says inspirational display in win over Buck
Read 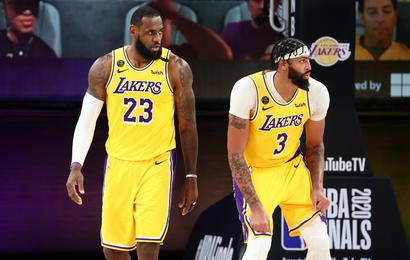 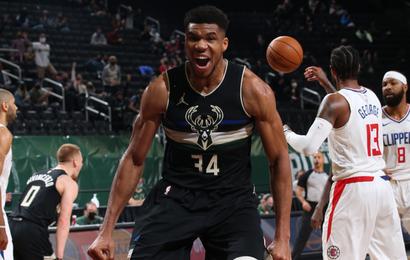 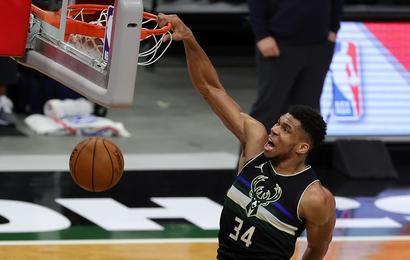 Giannis in a 48-year first 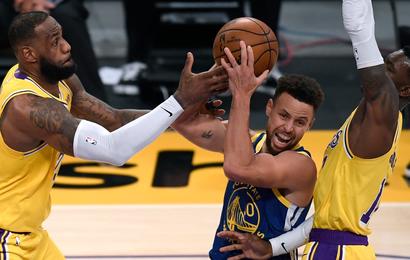 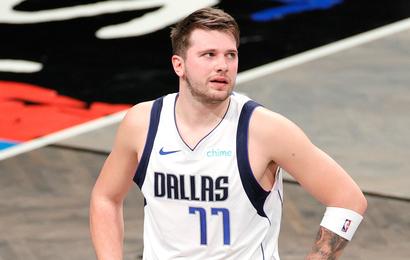 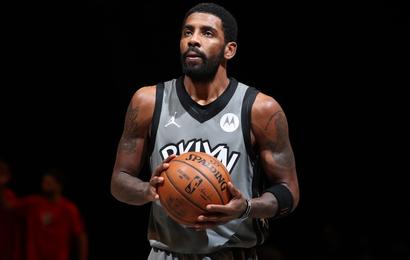 LeBron and Zlatan in politics row