The Los Angeles Lakers are expected to be without Brandon Ingram for the rest of the season as the forward is suffering from deep venous thrombosis in his right arm.

Ingram missed two games due to a sore right shoulder and underwent further testing on Friday, which revealed the seriousness of his injury.

The 21-year-old has been hampered by other injuries this season, including a sprained ankle in early December.

Ingram, selected with the second overall pick in the 2016 NBA Draft by Los Angeles, was shooting 49.7 per cent from the field, including 33.0 per cent from three-point range.

Next Lakers continue to slide with fifth straight loss
Read 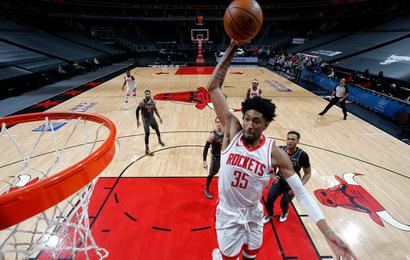 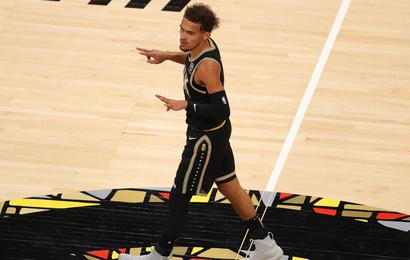 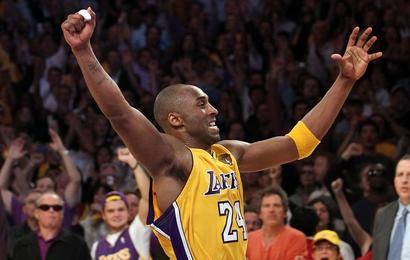 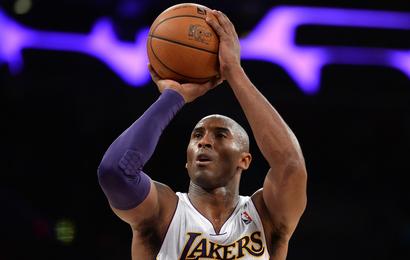 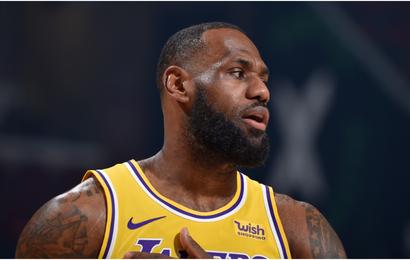 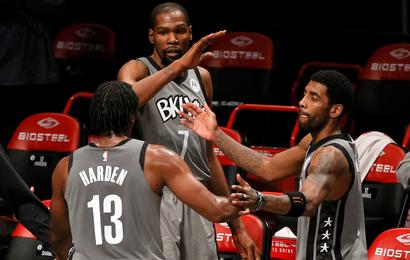 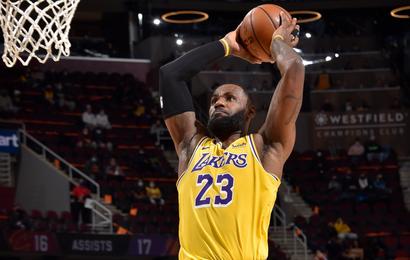