The New York Knicks believe they have a chance to land a star.

New York recently finished one of their worst seasons in franchise history, recording a 17-65 record.

But, they have a chance to turn it around this offseason, as they will have a top draft choice and plenty of cap space.

Knicks general manager Scott Perry said he was confident the team can appeal to top free agents in the offseason.

"This is New York City," Perry told the New York Post. "It's the greatest city in the world. There's a lot of appeal here. Even though the team has struggled, it's a definite attraction to becoming a player in this city who can help turn this organisation around. I think that's something that gives us excitement that it's out there – the storied nature of this franchise and what the franchise meant to the NBA that still resonates.

Kevin Durant, Kawhi Leonard, Kyrie Irving and Kemba Walker are just a few of the players who could hit free agency after 2018-19. New York should have the ability to sign two players to maximum contracts.

President Steve Mills told The Post the Knicks were "hopeful and excited".

"We're excited because now we're in position," Mills said. "There's a lot of noise and a lot of guys are interested in New York ... They like some of the changes we made in the organisation. We hear that from agents. We read it from guys getting interviewed about what guys feel about the Knicks. We hear that from other players. At least we're in the game, and hopeful something really good happens. But we won't know until it happens.

"It also gives us the opportunity that if things don't happen in free agency, we're sticking to our plan. We're not going to sign the wrong players just because we have room and the fans have great expectations."

Next 76ers win without Embiid, Warriors bounce back in
Read 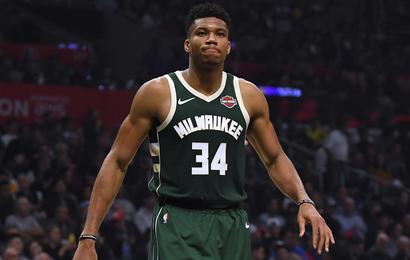 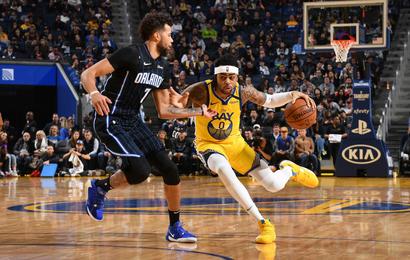