Golden State Warriors star Kevin Durant appeared to re-aggravate his calf injury in the second quarter of Game 5 of the NBA Finals against the Toronto Raptors.

Durant attempted to drive to the basket with a little more than 9:45 to play before half-time in Toronto, where he went down and grabbed his lower leg on Monday.

The two-time Finals MVP had to be helped off the court by his team-mates and trainers as he went to the locker room.

Durant strained his calf in the Warriors' Western Conference semi-final win over the Houston Rockets and missed the next nine games.

He returned to Golden State's line-up for the potential decisive matchup, with the Warriors trailing 3-1 in the series, and played 12 minutes before the injury.

The Warriors entered Game 5 trailing the Raptors 3-1 in the series. They are seeking their third straight championship and fourth title in the last five seasons. 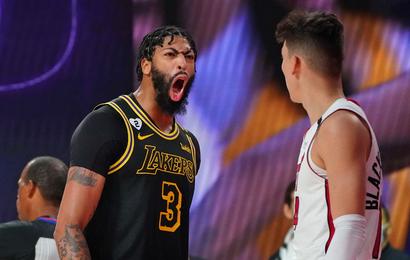 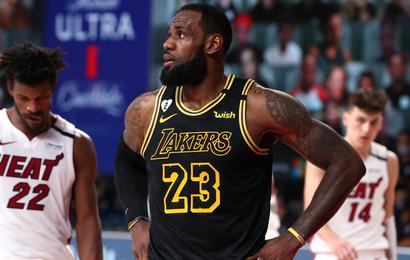 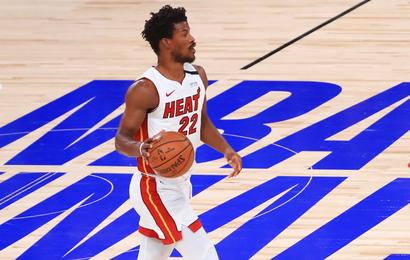