Kyrie Irving and the Brooklyn Nets have each been fined $35,000 for violating league rules governing media interview access.

It is not the first time Nets star and 2016 NBA champion Irving has been fined this season.

Irving and the Nets were fined $25,000 each by the NBA in December for violating the league's media access rules.

Brooklyn's Irving paid a high price for attending what reportedly was a family birthday in January.

The NBA imposed a $50,000 fine on Irving, who according to TMZ and widespread reports attended a large family birthday celebration while not wearing a mask – in contravention of the league's coronavirus protocols.

Irving was also forced to sacrifice his salary for the games he missed while quarantining, which reportedly amounted to $816,898. 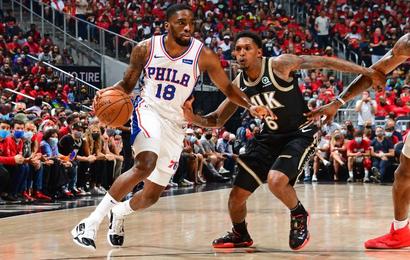 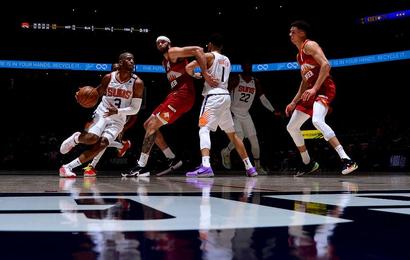