Stephen Curry and Kevin Durant both took the blame after the Golden State Warriors lost again, this time to the Portland Trail Blazers.

Having "laid an egg", in the words of Curry, on Christmas Day against the Los Angeles Lakers, Golden State (23-13) were beaten again in front of their fans on Thursday, going down 110-109 in overtime.

Damian Lillard nailed a three-pointer with six seconds left to give the Trail Blazers (20-15) a lead, capitalising on Curry's seventh turnover, before Durant missed a potential game-winner from 13 feet as time expired.

"Obviously I wish I would have taken care of our possession on my end and not let [Lillard] get that opportunity," Curry said.

"So obviously that's on me. A lot of different reasons [for our form]. Injuries and mixed line-ups. Now we've got close to a full squad, just trying to get our momentum back. But I guess if it's not one thing it's another night to night.

"We're getting teams' best shots so we got to fight our way through it, just claw and scratch and get to that 48-minute level that we dominate teams - we can get there."

While Durant added: "It's a shot I work on every day. I'm p***** I missed that one and I've got to make that shot. I've got to make it, plain and simple. It's difficult when we miss shots, especially wide open ones."

The Warriors also missed nine of their first 11 free throws, Durant branding that "unacceptable", though despite his late miss he had a triple-double of 26 points, 11 assists and 10 rebounds, while Curry top-scored with 29.

Durant continued: "We have got to keep our heads when we miss the good shots and know that we generate good shots that's what we want. Down the line we will eventually get them if we are generating open looks.

"I don't like how we got down on ourselves when we miss the shots, but I thought our defense was really great.

"Damian Lillard is a Hall of Famer. So if he gets a look down two on the road, you know he pulling."

Lillard, who is from Oakland, relished playing the starring role in what, unless the teams meet in the playoffs, will be his last appearance at Oracle Arena before the Warriors move to a new stadium in San Francisco.

The two teams will meet again, this time in Portland, for a rematch on Saturday.

"That's a hell of a way to go out," Lillard said after scoring 21. "We needed this win. It was a big game for us, especially having to play them two times in a row, having to play such a solid game. That was a great win.

"I represent this city, so when I come here I want to represent myself well. I grew up coming here. It's a pleasure to be able to be a fan and then to be able to [during] my first seven years of my career come and play here in front of my family and friends.

"You wish [the stadium move] wasn't happening. You know how much it means to the city of Oakland to have something positive happening, especially with the team having so much success right now. So it's sad to see them moving on. It's unfortunate but it happens." 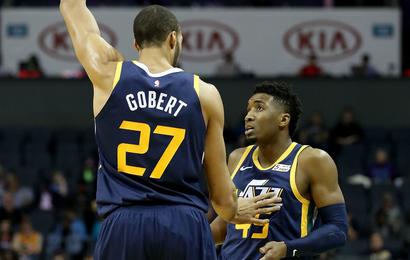 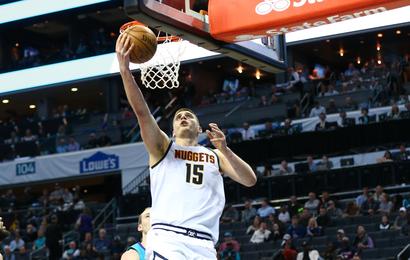 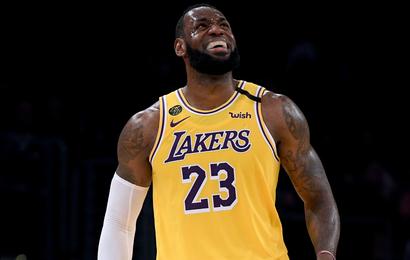 Best of Lebron James This Season 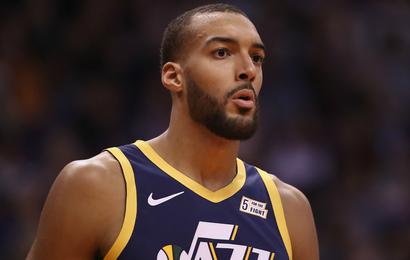 Gobert has lost sense of smell 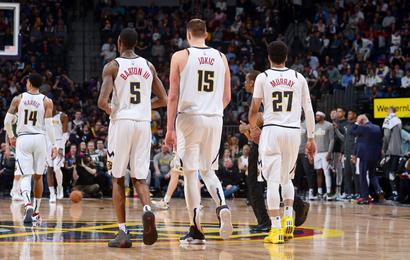