Nasser Al-Khelaifi is the Chairman of beIN MEDIA GROUP.

beIN SPORTS was the precursor to the media company beIN MEDIA GROUP, which was incorporated in 2014. Nasser Al-Khelaifi has led a growth strategy to create a truly global sports and entertainment brand, providing significant investment for coverage, competitions and grassroots sports around the world. In 2015, beIN MEDIA GROUP expanded beIN MENA to include movies, general entertainment, factual and children’s content, while in 2016, Mr. Al-Khelaifi oversaw the acquisition of Hollywood film studio, MIRAMAX, and Turkey’s largest pay-TV platform, Digiturk.

International praise of Nasser Al-Khelaifi has also come since he took on the Presidency of Paris Saint-Germain Football Club. Under his leadership, the famous football club has become the champions of France’s premier Ligue 1 multiple times and achieved a number of famous wins in Europe, including reaching the 2020 UEFA Champions League final.

As well as Nasser Al-Khelaifi’s role as President of Paris Saint-Germain and Chairman of beIN MEDIA GROUP, he is also the Chairman of Qatar Sports Investment (QSI), which was established in 2004. The private shareholding organization aims to invest in profit-bearing sports-related projects internationally and within Qatar, whilst becoming a globally recognized and leading sports and leisure investment company.

QSI’s most famous investment is Paris Saint-Germain. Since 2019, Mr Al-Khelaifi has also been a member of the UEFA Executive Committee, after having been elected by the European Club Association to join, becoming the first leader from Asia to hold a UEFA position.

Nasser Al-Khelaifi’s relationship with sport is not exclusive to European football. As a former professional tennis player, he has represented Qatar in their Davis Cup team. Retiring in 2002 after a successful ten-year career, Nasser Al-Khelaifi was selected as president of the Qatar Tennis Federation in 2008. In 2011, Mr. Al-Khelaifi was elected vice-president of the West Asian delegate of the Asian Tennis Federation. 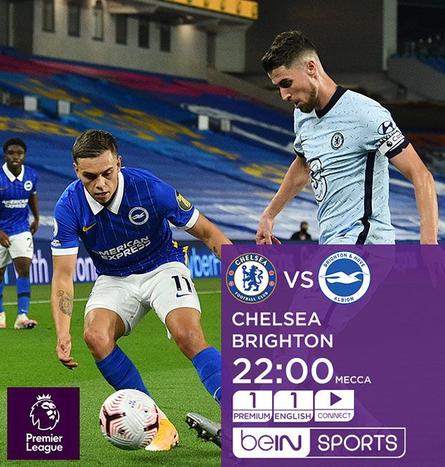 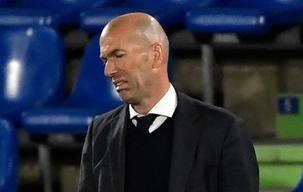 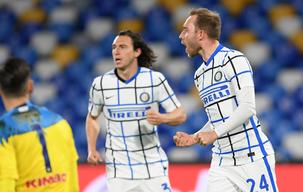 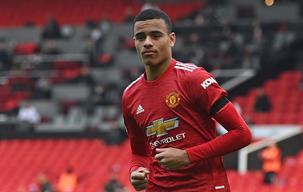