Toro Rosso's decision to drop Daniil Kvyat is a "bad hit" to the Russian, but Giancarlo Minardi backed him to bounce back.

The 21-year-old Gasly will make his Formula One debut at Sepang this weekend, having tested extensively for Toro Rosso's sister team in the past.

Minardi said the move was a blow to Kvyat, who has managed just two top-10 finishes this season.

"With six races to go Toro Rosso are playing all their cards after trying to hamper the move of Carlos Sainz to Renault," he told Omnisport.

"They want to defend sixth place in the constructors' championship and are striving to clinch fifth place, which is the target of the season.

"Certainly, for Kvyat this represents a bad hit, but I am sure he will have his chance to get back on track at some point. He is still very young and will have the opportunity to show that this was only a negative year.

"Unfortunately during this season he did not get the same points as his team-mate Sainz. Therefore the team wants to bet all they have on the young French driver.

"I wish him [Gasly] all the best and I hope that Toro Rosso can achieve all the targets they planned at the beginning of the season. They have the capability as well as the technology to do so."

Sainz is ninth in the drivers' standings, but the Spaniard will drive for Renault in 2018.

Next Vettel says Singapore crash was 'part of racing'
Read 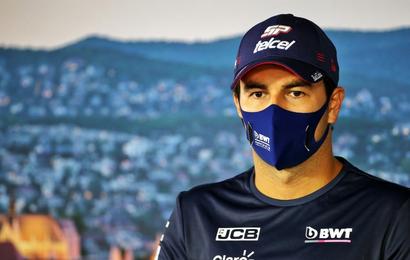 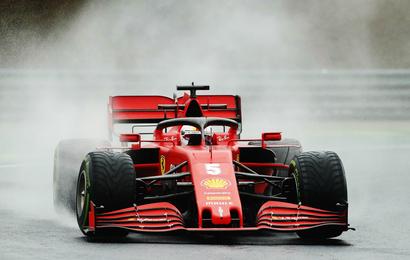