Hayden Paddon suffered a fiery exit from the Rally de Portugal, while Kris Meeke finished the day at the top of the leaderboard.

Paddon triumphed in the previous round in Argentina, but his car burst into flames after being rolled in stage five, with the inferno quickly reducing it to a shell, though both he and co-driver John Kennard escaped unharmed.

Ott Tanak crashed out at the same place and managed to stem the flames from his car, but the stage was subsequently neutralised.

Meeke – making his return after missing the two previous rounds – was handed the win for the section, but he had already made his mark.

Two opening-stage triumphs enabled the Citroen driver to open up lead of 11.5 seconds over World Rally Championship leader Sebastian Ogier, who had led the event overnight.

Meeke was fastest through three further stages and ended the day with a 31.9sec gap to Ogier, who held onto second after Hyundai's Dani Sordo sustained a puncture.

"It's been good. There's a good atmosphere in the car. I'm enjoying it," said Meeke.

Jari-Matti Latvala was fastest through stage four, but a power steering issue with his Polo R later in the day saw him lose in excess of three minutes and finish ninth.

Hamilton breaks down in FP2

Raikkonen retiring with no regrets 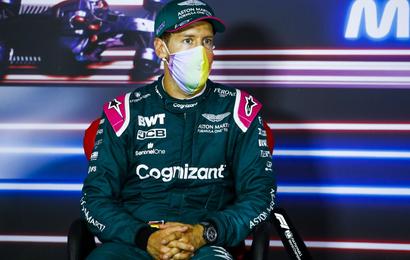