Alister McRae believes the tough conditions at the Rally Argentina will give Jari-Matti Latvala and Thierry Neuville the chance to challenge Sebastien Ogier.

Ogier - the defending world champion - has won all three rallies at the start of the WRC season and already holds a 34-point lead at the top of the drivers' standings.

Argentina has never been a happy hunting ground for the Frenchman though - he has never won there - and McRae says his rivals have an opportunity to put a dent in Ogier's season.

"It can be quite a varied event," the former WRC driver told Perform. "You get the softer-sandy stages and then quick rough-rocky ones over the mountains, so it's quite a big variety and the weather can play a big part.

"The rain makes it extremely slippy, and it is an event that can throw at lot at you. It's a tough event.

"I think Latvala's due a win, and at an event like Argentina where it's hard on the car and not out-and-out speed then maybe Thierry if he gets a clean run.

"When he's [Latvala] on his game and on his surface, he is very hard to beat and for sure he's equally as quick as Sebastien, but Latvala has to get into the zone, and [then] I'm sure he can give him a run for his money.

"Thierry is a very good, young but experienced at driving at the top level, I think he is one who will come along strong as the Hyundai gets better and better."

The Rally Argentina begins in Villas Carlos Paz on Thursday, with 12 super stages before the finish on Sunday. 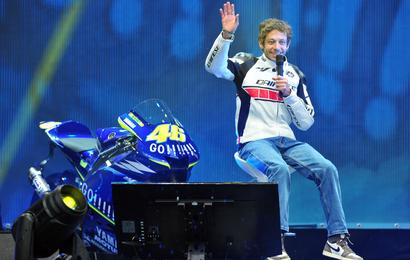 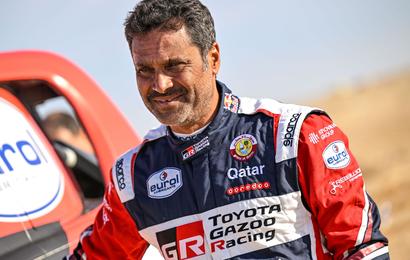 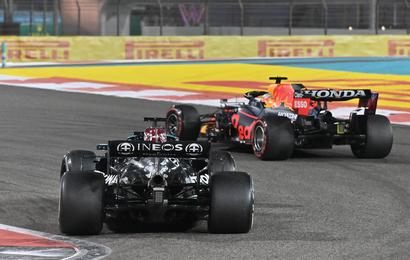 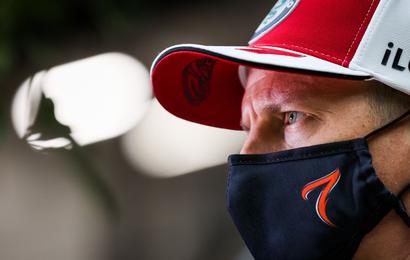