A Formula One support race in Malaysia descended into farce when all nine drivers ran out of fuel before the finish.

The Formula Four South East Asia Championship was forced to reschedule its programme for the weekend after Romain Grosjean's collision with a loose drain cover in F1 practice on Friday.

Those changes left drivers facing two back-to-back races in Sepang on Saturday, with no time in between for a re-fuel.

The decision was made to supply the cars with enough fuel to last the two races, but a miscalculation left drivers unable to go the distance.

Problems began to surface towards the end of the second race of the day and Kane Shepherd was the last man standing until he too retired on the final lap behind the safety car, which had been called upon to help negotiate a route through his stranded rivals.

Shepherd was provisionally declared the winner, before Danial Frost – who had led before the cars began to grind to a halt – was officially given the victory.

"With Races 2 and 3 back-to-back and without the possibility to top up, we filled the cars for both races before the start of Race 2.

"However we miscalculated the requirements. As we are a one-team championship all the drivers were unfortunately affected."

Next Raikkonen will not change plans to help Vettel
Read 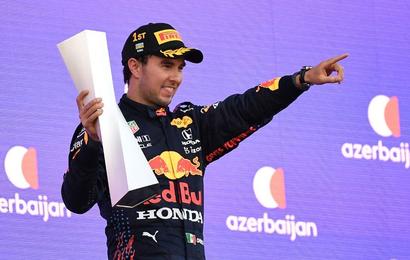