MLS pacesetters Los Angeles FC showed no mercy in their 6-1 rout of Vancouver Whitecaps, while Nicolas Lodeiro returned from Copa America duty to inspire Seattle Sounders to a last-gasp victory.

LAFC maintained their commanding lead in the race for the Supporters' Shield with a demolition of the Whitecaps at Banc of California Stadium on Saturday.

Beaten by the Whitecaps in April – one of only two MLS defeats this season – LAFC exacted revenge after conceding first in Los Angeles.

After Yordy Reyna gave the visiting Whitecaps a surprise fifth-minute lead, Andy Rose's own goal 10 minutes prior to half-time restored parity for LAFC.

And it was one-way traffic from that point as Adama Diomande put LAFC ahead in the 41st-minute before Carlos Vela's double and goals from Mark Kaye and Diego Rossi.

LAFC are nine points clear of rivals LA Galaxy in the Western Conference and eight points ahead of Philadelphia Union in the Supporters' Shield race.

Trailing after Pedro Santos' 13th-minute penalty, Lodeiro – back from international duty at the Copa America – equalised courtesy of his own spot kick approaching the hour mark.

And Lodeiro broke Columbus hearts when he popped up at the back post to nod home in the dying moments, extending the Crew's winless run to four games. 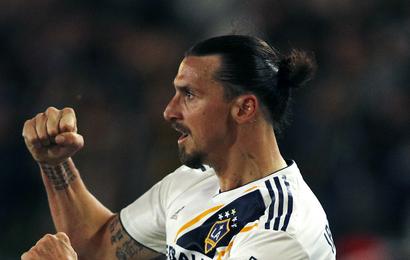 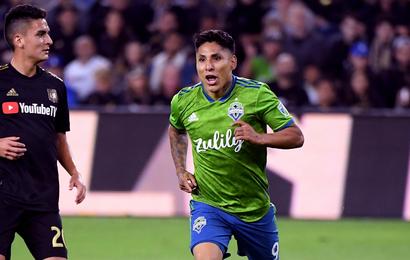 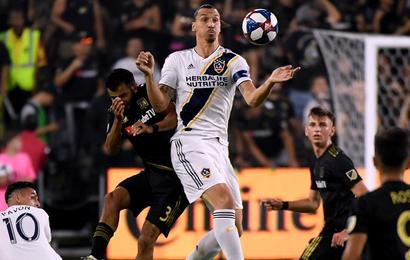 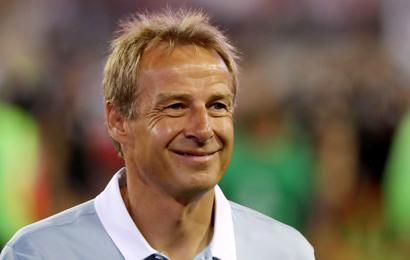