Newcastle have the wealthiest owners in the world following their £300million takeover last week.

The Magpies have since been linked to a host of top players including Niklas Sule and Philippe Coutinho, with Timo Werner now joining that list.

The Premier League club are 19th in the table, winless this season with only three points from seven games, which suggests they need significant strengthening.

Newcastle are set to splash the cash and could make a bid to sign Chelsea's German striker Timo Werner, says Bild.

The report claims Newcastle have been "in regular contact" with Werner's agent ahead of the January transfer window.

- Juventus are willing to sell France international midfielder Adrien Rabiot, with Newcastle linked as a suitor, as they raise funds for moves for Monaco's Aurelien Tchouameni and Manchester United's Donny van de Beek.

- Marca claims Real Madrid are looking to sign Chelsea's Germany international defender Antonio Rudiger, who is out of contract at the end of this season.

- Liverpool are open to the idea of bringing Philippe Coutinho back to Anfield from Barcelona in January, claims the Express.

- Barcelona and Milan are top of the queue in the pursuit to sign Jesse Lingard if he leaves Old Trafford on a free transfer at the end of this season, according to the Daily Mail.

Mercato
Previous Rumour Has It: Man Utd to move for Kounde, Madrid
Read

Next Fabinho expected Raphinha to join Liverpool as age
Read 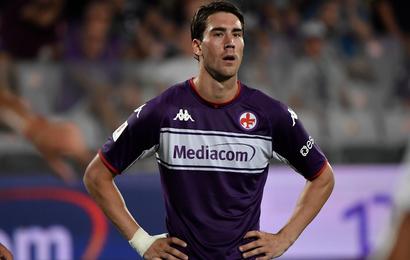