What does the future hold for Romelu Lukaku and Lautaro Martinez?

The pair helped Inter to their first Scudetto since 2009-10.

But both could depart San Siro as Inter look to cut costs.

Inter could be forced to sell star forwards Romelu Lukaku and Lautaro Martinez, according to Corriere dello Sport.

Antonio Conte's Inter have been crowned Serie A champions this season, but the Nerazzurri have financial problems as a result of the coronavirus pandemic.

Lukaku has been linked with former club Chelsea, Barcelona and Real Madrid, while team-mate Martinez has long been tipped to join Barca.

Alessandro Bastoni is also listed in the report amid links to Manchester City and Liverpool, while star full-back Achraf Hakimi is said to be of interest to Arsenal and Bayern Munich.

- The front page of Thursday's Mundo Deportivo reports Barca look at the idea of signing City's Sergio Aguero favourably. Aguero is out of contract at season's end and he has been linked with Inter, Chelsea, Paris Saint-Germain and Tottenham. But the Argentina star reportedly wants to play alongside countryman Lionel Messi. A move for Aguero would not prevent Barca from signing fellow free agent and Lyon captain Memphis Depay. Borussia Dortmund's Erling Haaland is also a target for the LaLiga giants. It comes amid doubts over the future of head coach Ronald Koeman.

- Sky Sports says United are interested in Juventus defender Cristian Romero, who could cost £34m (€40m). The 23-year-old Argentinian joined Atalanta on a two-year loan deal from Juve and the Serie A side have an option to buy Romero. United have also been linked with Sevilla's Jules Kounde, Lille defender Sven Botman, Villarreal centre-back Pau Torres and Real Madrid duo Sergio Ramos and Raphael Varane.

- Former Chelsea boss Frank Lampard could replace Roy Hodgson at Crystal Palace after emerging as a leading contender, according to the Daily Telegraph.

Next Ronaldo will not be rejoining Sporting, says agent
Read 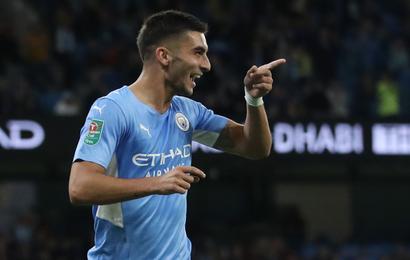 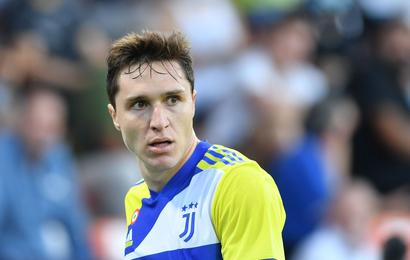 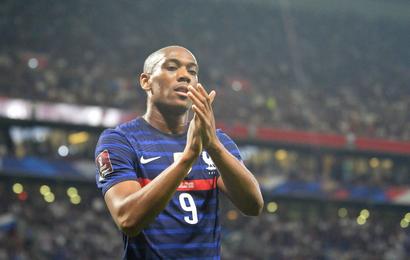