Declan Rice has dismissed speculation he could leave West Ham for Manchester United as "all talk".

Rice has broken into the England team on the back of his mature Premier League performances at London Stadium.

West Ham boss Manuel Pellegrini said in March the club could be forced to cash in on the 20-year-old if the price was right.

United, struggling in the league's bottom half, are reportedly ready to make a £70million offer for Rice when the January transfer window opens.

But the midfielder is unconcerned about rumours over his future, having committed to the Hammers by agreeing a long-term deal.

"I signed a five-year contract with West Ham last year, which will keep me at the club till I'm 24," Rice told the Daily Mail.

"And for me this is the best place to be right now. I am playing for a manager who has given me my chance and played me week in, week out.

"It's all talk until something happens – and nothing has – so I'm just focused on West Ham, doing my best and making the fans happy."

Next Rumour Has It: Real Madrid to offer Bale in big-mo
Read 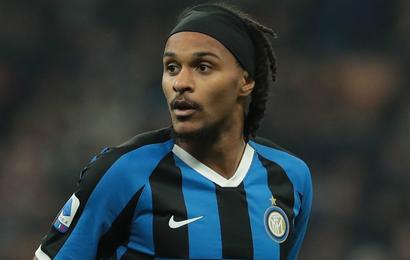