Kai Havertz has an agreement in place with Bayer Leverkusen that allows him to move in the next transfer window if certain conditions are met, Rudi Voller has said.

The Germany international enjoyed a stellar season in the Bundesliga, scoring 12 goals and assisting a further six.

Havertz's form has seen him linked to a big-money exit, with Real Madrid, Bayern Munich and Chelsea all said to be interested in an attacking midfielder Leverkusen reportedly hope to receive €100million for.

Sporting director Rudi Voller hopes to persuade Havertz to stay one more season but concedes there is a mutual understanding between the club and the player over a potential transfer.

"There is nothing specific, nothing to report. As of now, he is our player," Voller told Bild.

"We have our ideas, we know what he can do. I personally hope that he stays one more year. We have an agreement: if it works, he can go this summer."

Leverkusen face Bayern Munich in the DFB-Pokal final on Saturday and remain in the Europa League, which will be concluded in Germany in August having been suspended due to the coronavirus pandemic.

Should Havertz seal a move away before then it could leave him in a predicament similar to that of Timo Werner, who opted not to feature in the rest of RB Leipzig's Champions League campaign after agreeing to join Chelsea.

Voller believes all players should finish the season with their teams, even if it could scupper a potential move.

"Maybe I'm too old-fashioned or romantic but for me it is a matter of course that a player ends the season no matter when it ends," he added.

"There is no discussion at all for me to consider. Could I possibly hurt myself? Or take a little vacation? Then some should have withdrawn two months ago.

"Whether it's the Europa League or the Champions League, if it's wanted by the player, the host and the club, I couldn't understand if a player didn't want to [play]."

He added: "Of course you can't force anyone. Havertz knows what he owes to his colleagues, the fans and the club." 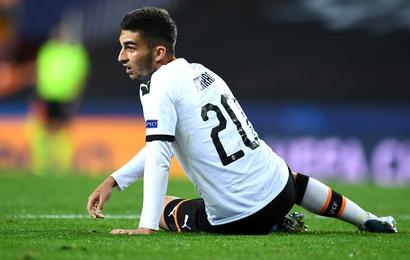 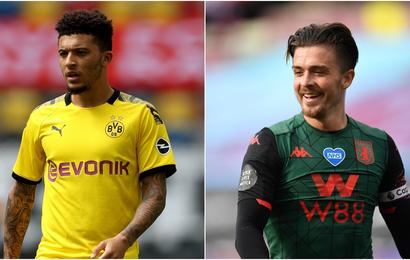 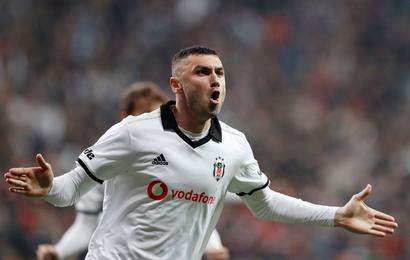 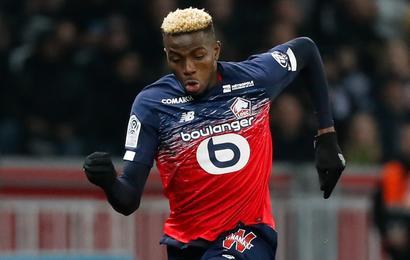 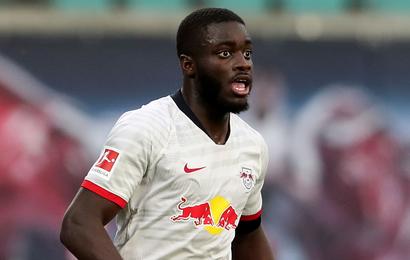