The Serbia international has rejoined the Bundesliga club for the remainder of the season, having made just five appearances for Madrid in all competitions this term.

Jovic started only four LaLiga games in the previous campaign, having moved to Spain in a €60million transfer off the back of a hugely productive 2018-19 that saw him finish with 27 goals.

Eintracht are hopeful the 23-year-old can now "get back on track" in Germany, with the temporary switch suiting all parties involved.

"Luka didn't have an easy time in Madrid recently. It is important for him to get back on track. It was his great wish to return to Eintracht," said Eintracht sporting director Fredi Bobic.

"Luka can use the next few months to find his way back to old strength in a familiar environment.

"Real Madrid know that he is in good hands with us and that he can develop here. And it is clear to us that we have another excellent option to play up front."

Jovic – who scored just two goals for Madrid following his big-money move – will not have to serve a quarantine period having already had COVID-19, as confirmed by Frankfurt's health department.

His previous stint with Eintracht saw him lift the DFB-Pokal in 2018, while they made the semi-finals of the Europa League the following year, their impressive run in the competition ended by eventual winners Chelsea on penalties.

Next Arteta: Nothing concrete yet regarding Ozil amid F
Read 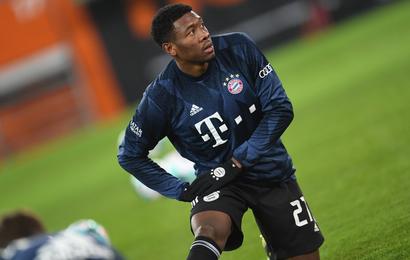 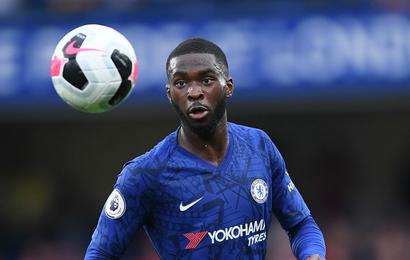